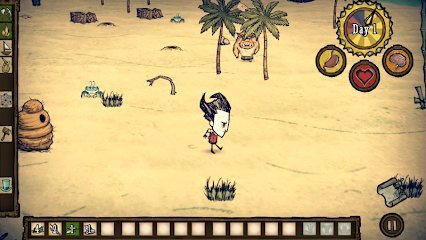 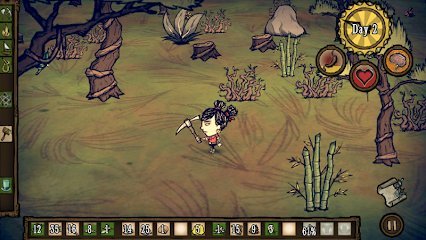 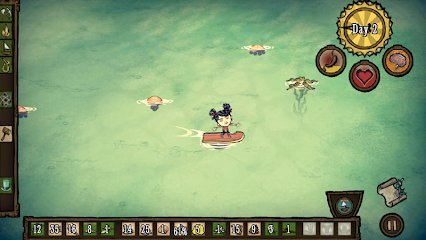 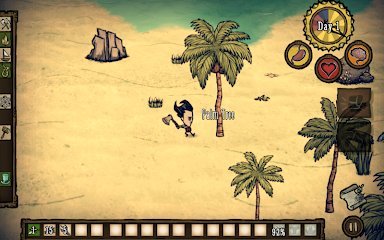 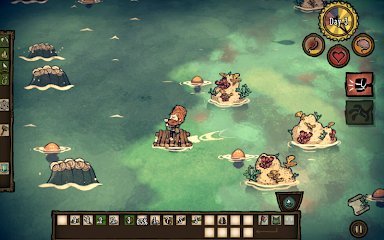 Don't Starve: Shipwrecked - is another part of the famous series of games. The main character here is a scientist Wilson, who was in dangerous conditions. His main goal will be survival, in which the most important need will be the search for food. The ability to fight depends on it, because if there is not enough food, then it will be difficult to fight with opponents.

In the presented part of the user is waiting for a lot of useful updates and features. Augmented events, resources, creatures and more. But the plot and game mechanics remain unchanged. The hero still need to try to survive in this difficult world, overcoming various obstacles.

Ahead of the player expects an open world in which you can do anything. First you will need to defend themselves from wild animals that are around. So they couldn't get the character we need to find a place and make accommodation for themselves. What it will be depends only on the imagination of the gamer.

The game Don't Starve: Shipwrecked saved eccentric graphics, which is not like any known sandbox. Entertaining gameplay will captivate the user's attention for a long time, and will give a lot of new impressions from the exciting action.