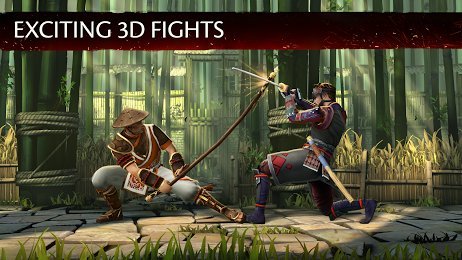 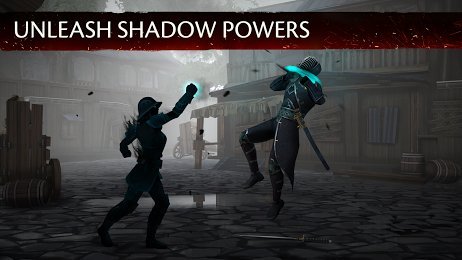 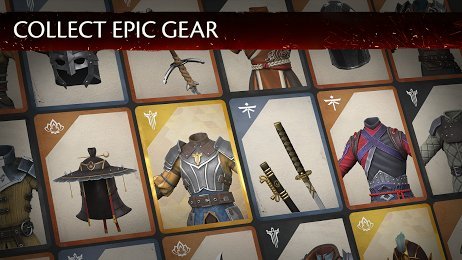 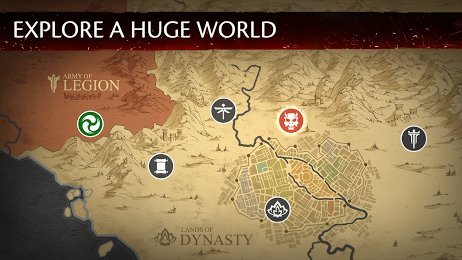 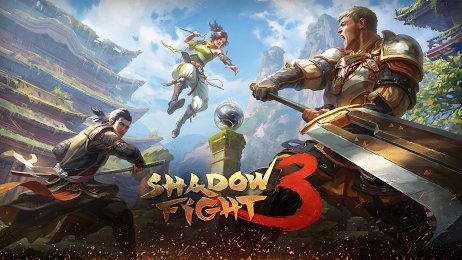 Shadow Fight 3 is fighting game that is developed by Nekki company in the settings of hand-to-hand combats with the fantasy components. In this application, players will get three warring factions, from which they can choose their characters alongside with engaging daily missions and unique quests. For managing your character, players will use joystick and screen buttons, so game management is rather easy in using and super convenient. Therefore, users really should pay attention to battle strategy and plan it themselves. Bear in mind that for achieving better results, you may take away your enemies’ weapons and so you will get extra protection instruments. So this app will become not only a good time killer, but an amazing tool for mastering the logical thinking and creativity approach to the problem solving.

Shadow Fight 3 - But game’s main benefit is a multiplayer mode that diversifies the application a lot, though the game gets harder. There is the only one disadvantage, which is hidden in the impossibility of inviting your friends to this game. But this misunderstanding should be solved in the further updates, according to developers’ promises.

In the last game’s update, players will have to practice their fighting skills and try new action strategies straight on the battle arena, otherwise they will possess of many weapons and equipment types that will delight fans of such game genre. Besides, developers included into the new app’s version amazing 3D graphics and improved the overall technical side by working on the animation quality and adding various soundtracks. As for now, players are able to explore beautiful Japanese territories, while playing, and feel the spirit of versatile heritage of cultural history and local traditions of the Asian martial arts’ homeland.