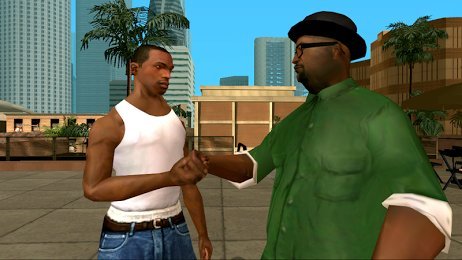 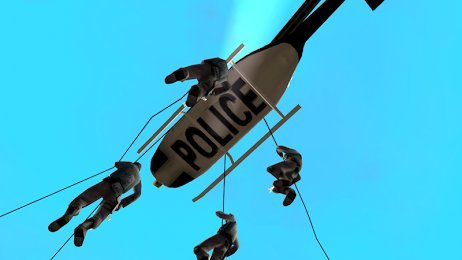 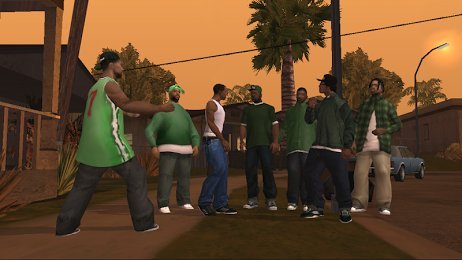 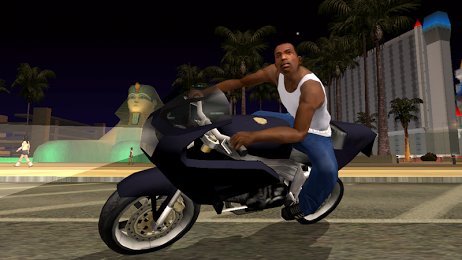 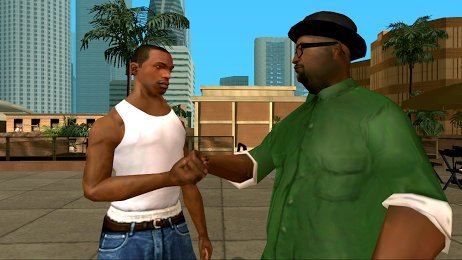 Grand Theft Auto San Andreas is a full-fledged version of a well-known third-person action for PC which gameplay capacity is fully in line with a desktop version of this game.

The large and free open world along with complete discretion – these have a deep interest among the vast majority of gamers around the world. The users should play for Carl Johnson (a.k.a CJ) who has completely cracked under pressure and then he decided to take matters into his own hands as it was in a full version of a game.

There are more than 70 hours of firefights, thefts, robberies as well as the other illegal missions to pass together with the possibility to drive across the Las Venturas, Los Santos, and San Fierro. In this version of the Grand Theft Auto San Andreas CJ wouldn’t be limited with respect to equipment, weapons, cars, and real estate.

The control system of the game is alternative since it was successfully adapted to touch-sensitive screens of mobile devices. There is also available the virtual control buttons located at the left and the right side of the screen for the combat mode. The driving mode in Grand Theft Auto San Andreas offers the user to combine swaps and taps to control the vehicle while on the road.

As for the graphics, the in-game characters look good as for mobile platform. The textures and the tricks of the light, as well as the shadows, were also improved. The same we should say about the gameplay as well. The original story stays intact, so each player is able to enjoy this masterpiece of the gaming industry.

Some facts must be noted:

Removed at the request of the copyright holder