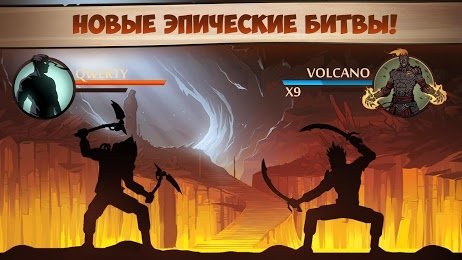 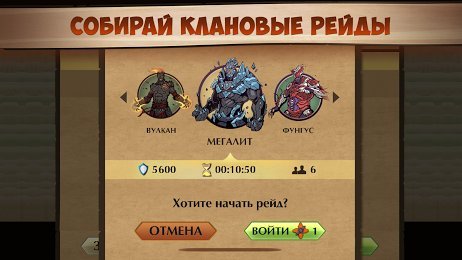 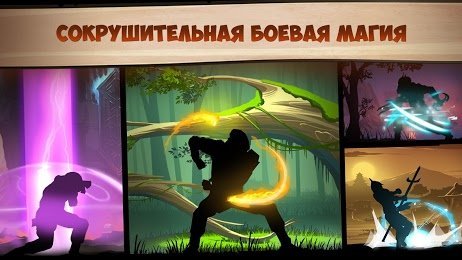 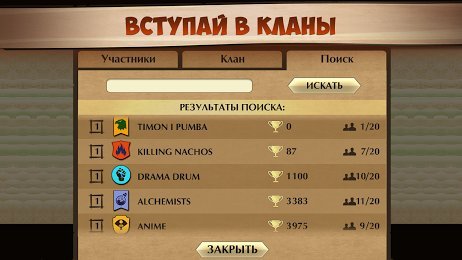 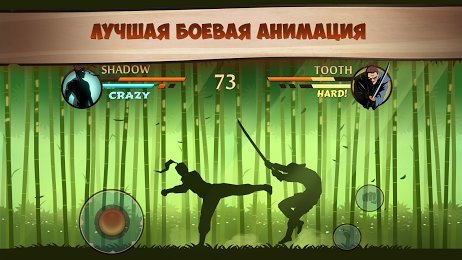 Shadow Fight 2 – is a cool fighting gaming application with exciting graphics and animation whereas the characters were presented as shadow warriors. In-game controls are quite simple since there are only a few buttons to battle with enemies and carrying out the attack using hands and legs. There is also a trackpad that used for the movement of the character. Don’t forget to use combos to get the maximum bonus point and effectively destroy the enemies. The player is able to collect coins while passing the levels of the game in order to purchase armor and weapon. You are also can visit a gym to improve your skills at any moment of the game.

Shadow of the Empire