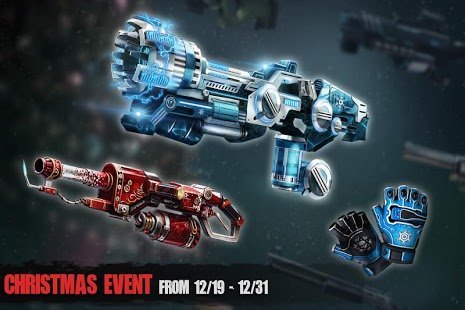 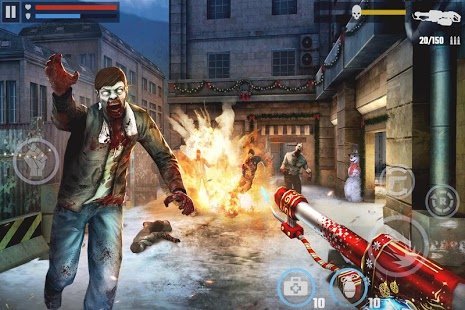 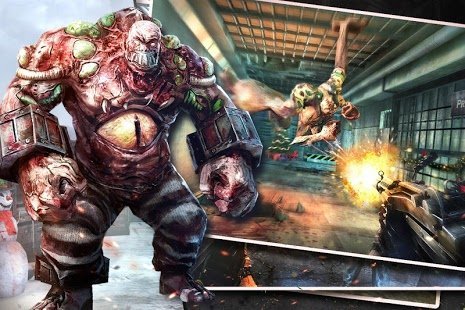 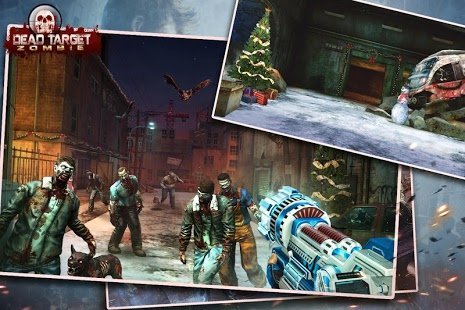 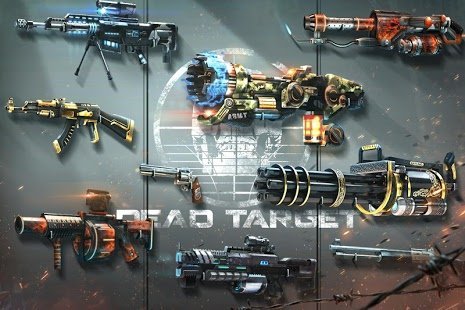 DEAD TARGET: Zombie - bright game, in which you have to confront hordes of zombies, using a variety of weapons.

The game for you will look like several missions, each of which, you will have to deal with numerous dead opponents. All levels are inside one city, where a virus broke free, turning people into zombies.

You will have to fight with numerous opponents, both indoors and outdoors, all the battles will be bright and interesting, here you can be sure, no one will be disappointed. Enemies in the game several types, so that the monotonous zombies do not get bored.

The game process is quite simple, you stand still and shoot opponents. Who are approaching you. In the process you need to keep track of ammunition, and time to change weapons. Weapons you will buy for the money you get for completing missions. The set of weapons here is the most diverse, starting with shotguns, and ending with grenades, which can destroy several opponents. Just need to buy and uniforms, which will increase your protection, and consequently survival in this world.

Another significant advantage of the game is that the game is completely free of advertising. So nothing will distract you from the gameplay.