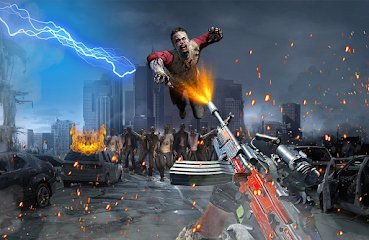 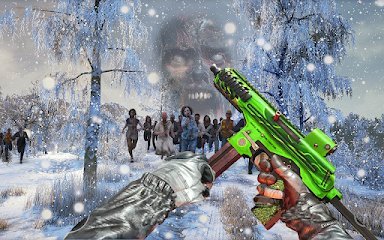 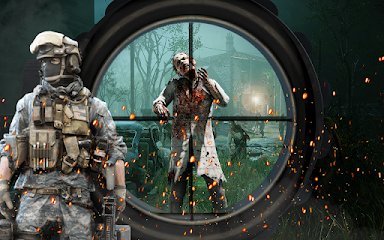 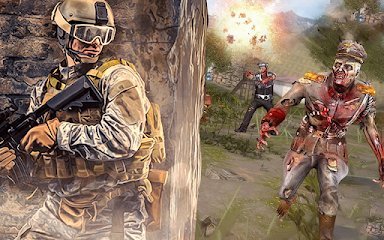 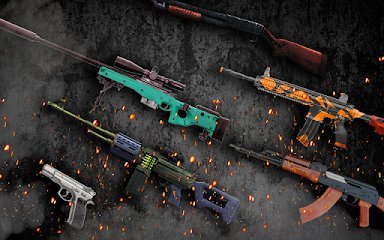 Zombie Combat: Target Shooting Simulator 3D - once one experiment did not work out, and did not go according to plan, and after that an unusual mutation truly began, creating the walking dead and began to spread. Your task is to stop these creatures and seize the territory. Because you are the head of the military special forces, so you need to properly use access to all equipment and choose a more suitable weapon for battles. Also try to destroy everyone to the last, so that an uncontrollable tragedy does not come in the world. You have to be careful, because certain walking dead have mutated so much that they have the ability to control sniper guns and shoot at long distances! Good luck, fighters!