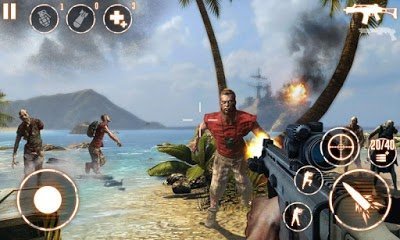 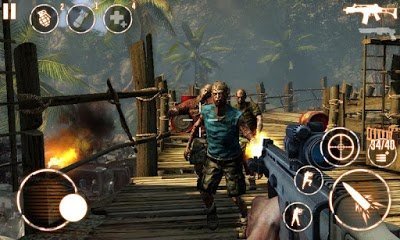 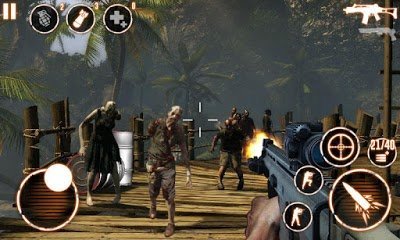 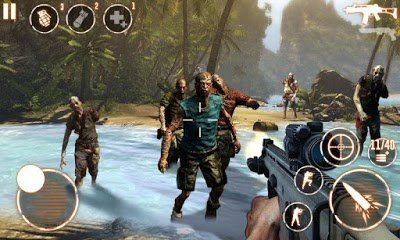 Zombie Hunter 2019 - The Last Battle - is a 1st person zombie shooter on android. In this game, the scientists were engaged in one rather complex and secret experiment on viruses, which was later created a vaccine, which as a result made of healthy people a real walking zombie. The terrifying virus broke free, and then spread it around the world took a few hours. A large percentage of the population of our planet began to look like the true walking dead. You are the only guy who survived in this world, and you will now need to destroy the crowds of hungry dead.