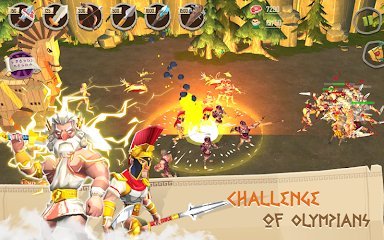 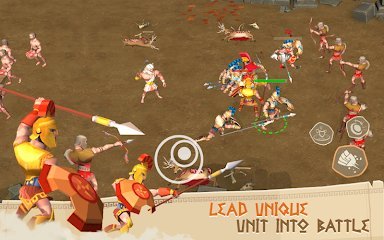 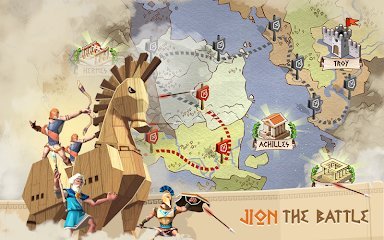 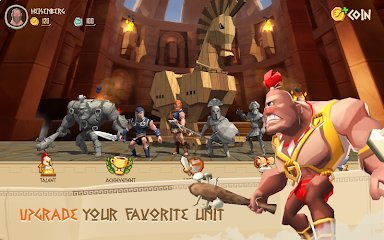 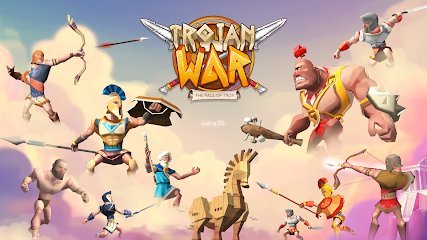 Trojan War - we present you an exciting strategy in which you will take an active part in the Trojan war. In Greek mythology, the Trojan war began when Troy decided to take Helen away from her husband Menelaus king of Sparta. To regain his own beloved, the king of Sparta decided to raise a large army, going with the war to Troy. Move around a variety of places and discover a large number of new types of troops, use coins, and get artifacts from the gods to increase the strength of your troops. Also during the game you can develop your own tactics of fighting.

Dawn of the Dragons: Ascension - Turn based RPG