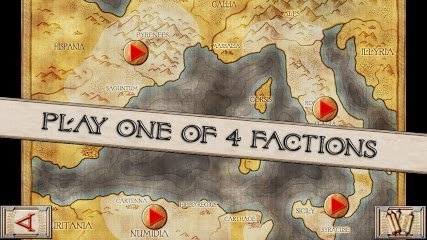 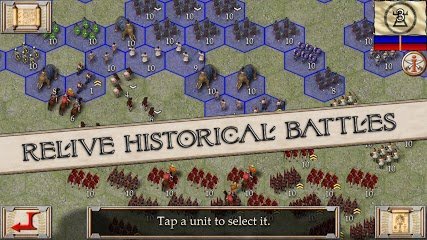 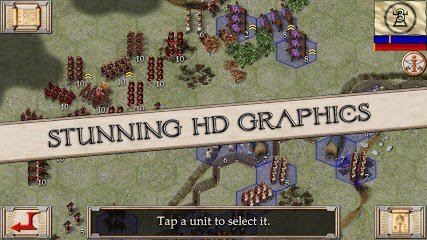 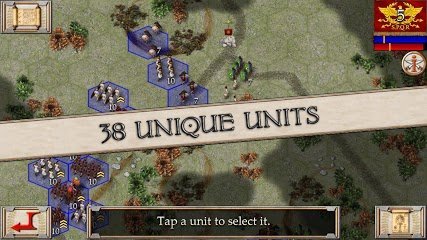 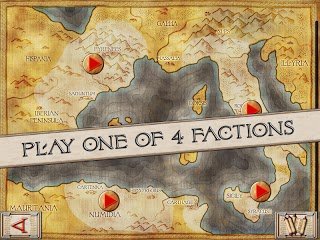 Ancient Battle: Hannibal - is a cool military strategy for your mobile phone, in which you will take an active part in the Second Punic war. In this game you will play for the troops of Hannibal, trying to send them straight to Rome. In each game campaign, there are many troops of Hannibal and strong opponents from the four geographical regions of Italy, Spain, Sicily, and Africa. Hannibal's superiority could make him a great General, so you will be happy to use all his skills and abilities on the battlefield, trying all possible forces to defeat the power of Rome.