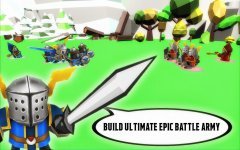 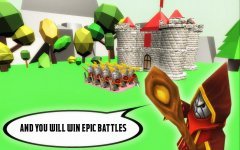 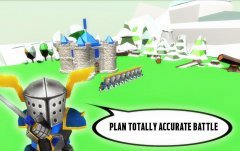 Tactical Epic Battle Simulator - we present to your attention a three-dimensional game on a medieval theme, in which the gameplay is really something in between a tactical strategy, as well as a combat simulator. Roughly speaking, in this game you will be engaged in the creation of their own army, consisting of nine different types of units, and after that, as you do everything, you can start to attack the enemy, who will not expect so strong enemies on your part. In addition, you will also need to come up with their own tactics, with which you will win all game battles.