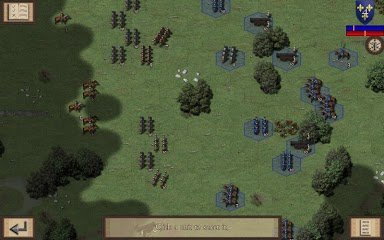 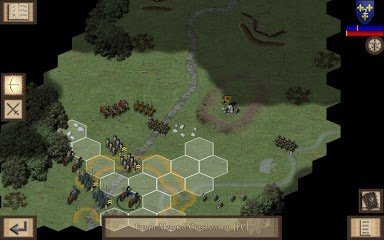 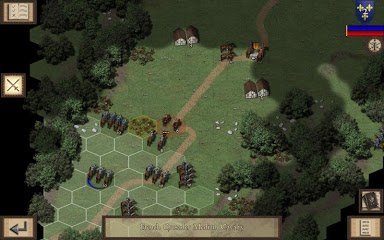 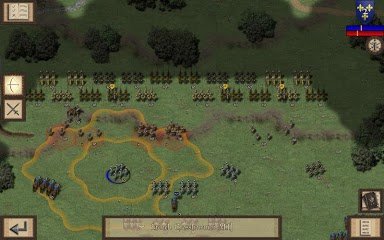 Medieval Battle: Europe - is a strategy for your mobile phone, in which you will take an active part in the battles that take place throughout Europe in the middle ages. Each battle in the game is dedicated to the battles between France and her opponents in Flanders, Navarre and Argon. Develop your own unique tactics of battle, trying to use a large number of weapons and armored knights, turning the tide of battle. Carry out in action many insidious plans of Charles 2 of Navarre and seize all political power in France. Graphics in the game is made at the highest level, so you can get the maximum pleasure from it.