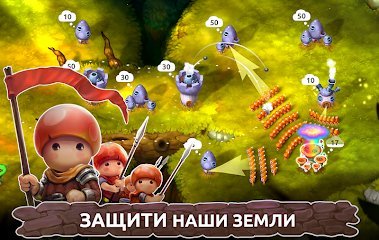 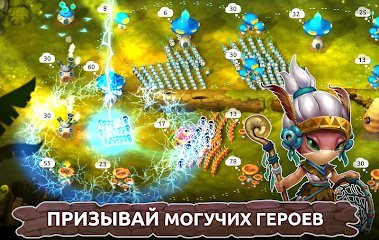 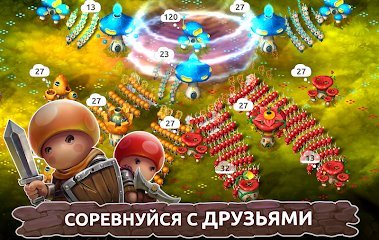 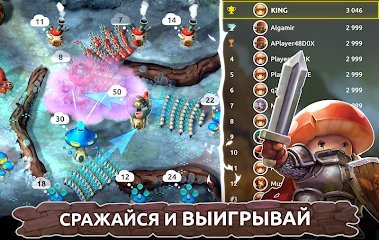 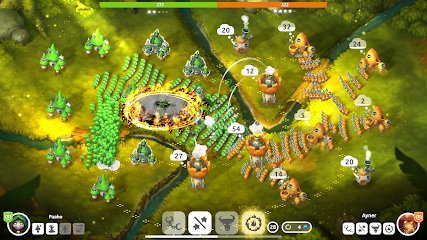 Mushroom Wars 2 - is a cool strategy for your smartphone, which you'll be able to take an active part in the second part of the battle of mushrooms. Try on the role of the military commander, controlling the huge army of mushrooms, battling against a dangerous enemy in its path. Choose which of the four tribes, you're gonna fight and try to run all the cool games. Reinforce your own army of mushrooms new unique heroes that can turn the tide of battle, and with their help you can defeat the enemy. In this game you will challenge other players from around the world, playing on one stage with the maximum four players.