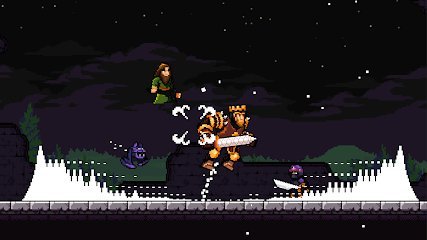 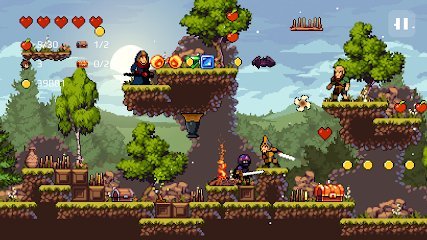 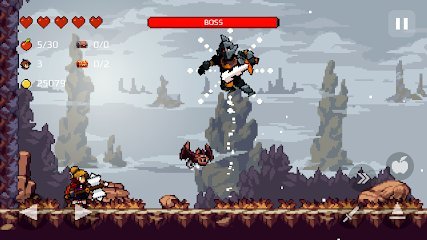 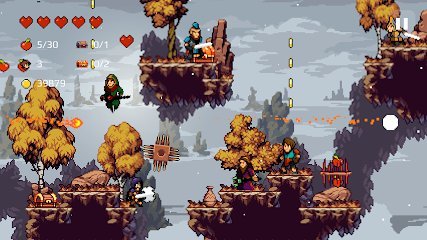 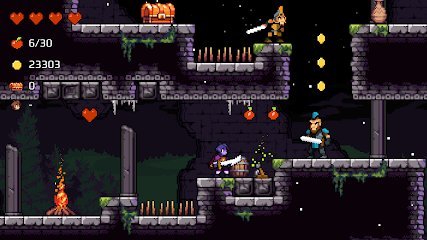 The Apple Knight: Action Platformer - present to your attention a unique platformer with colorful graphics, which has the ability to take pleasure from the gaming process. The story tells about a young knight, whose parents had previously been chief in the whole Kingdom. Once in the state was a real coup, what a terrifying usurper killed all the relatives of the main character, and then decided to go to the throne. The hero decided to leave the Royal castle. From this point, after a huge number of years, the game's protagonist decided to take revenge on the enemy, and also return what belongs to him as an inheritance, and that's what you're going to do throughout the gameplay.

Fight For Us: Action Platformer