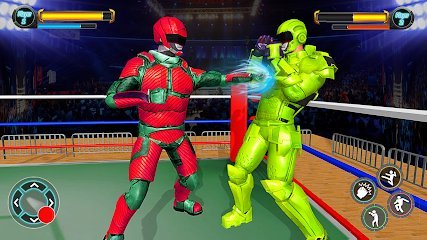 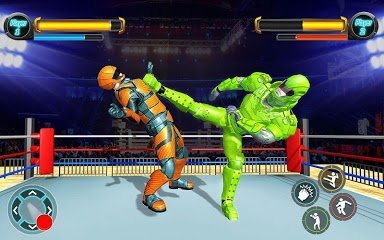 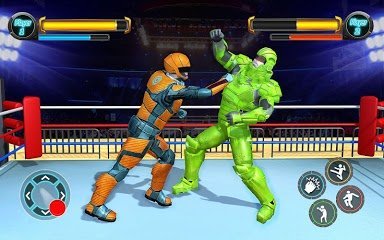 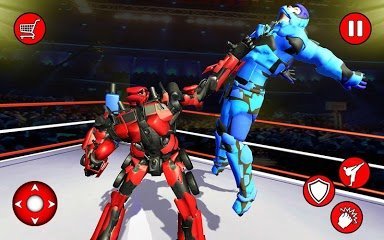 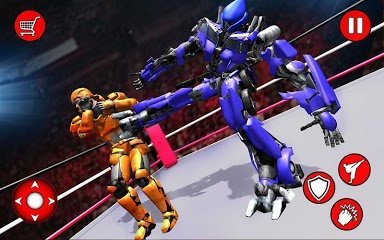 Grand Ring Robot Fighting – is an interesting fighting game for your mobile phone, in which you'll participate in tournaments on the ring-battle for robots. This tournament will take part and powerful robots, each of which has unique techniques and skills. Actively participate in the ring battles with the strongest robots and show all their own internal capabilities together with skills. Plus a completely new martial arts in the arena, beating their own enemies, causing them to take different shots. In this game there is a lot of cool robots, modern models of robots, as well as many other equally interesting and cool.