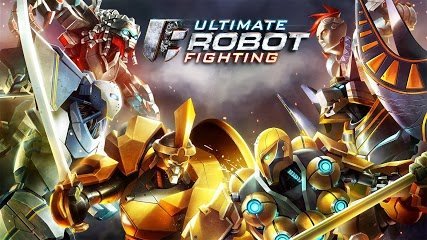 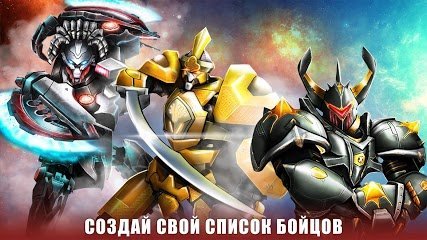 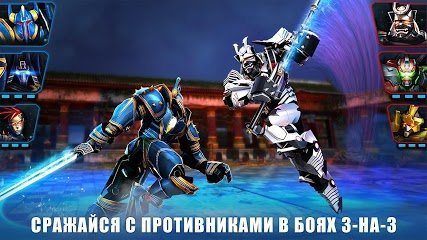 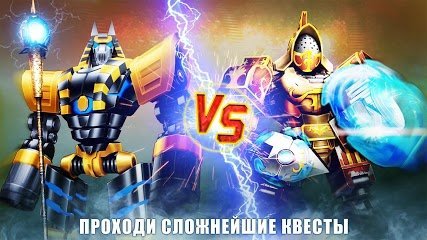 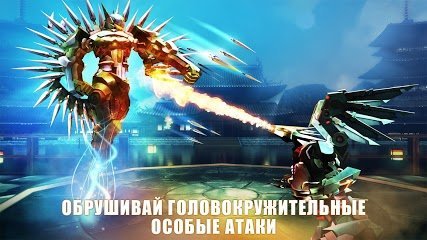 Ultimate Robot Fighting - Enjoy an interesting fighting game with elements of role playing card game where the main character will need to take an active part in the battles between the works made in the format of 3-on-3. In order to be ultimately in the arena, battling your opponents, you will need to build a deck of cards, as well as the droids, which will have a magnificent appearance and good performance. During gameplay, the game's protagonist will need to use the whole potential of their machines, and in that case, if he wins, will be able to get their legitimate prize.