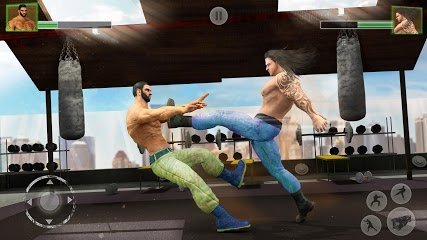 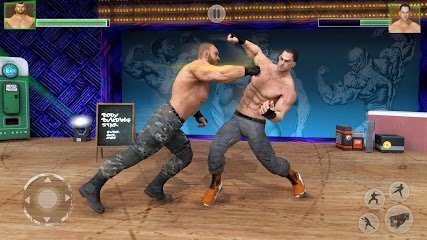 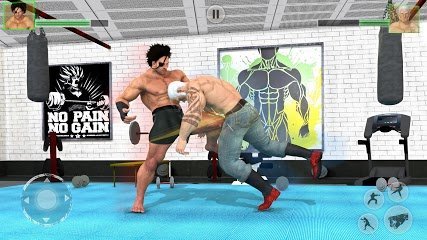 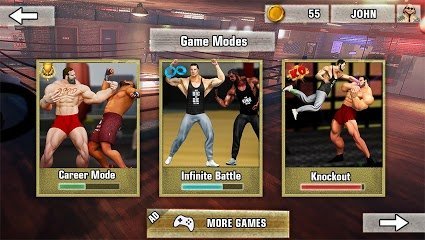 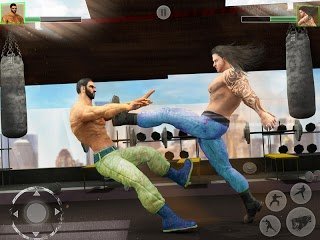 Bodybuilder Fighting Club - is a cool fighting game for your smartphone, in which you will play as a fighter, trained in various martial arts. Train your own character in the gym, and every time increase his skills along with the skills. Among the large number of bodybuilders you can become the best player, including a master of martial arts. During the gameplay you will be able to master several martial arts: karate, Muay Thai, wrestling, judo, Boxing, Aikido, as well as many others. Take an active part in various tournaments, destroying enemies combo attacks.