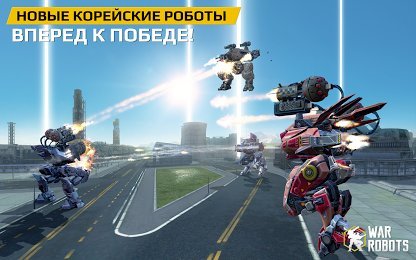 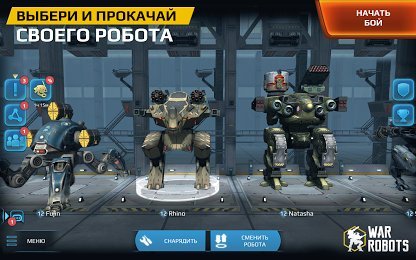 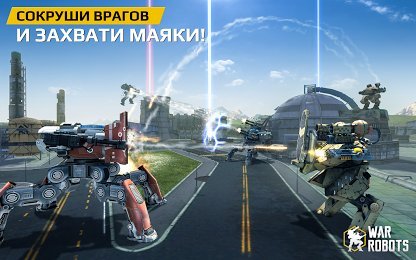 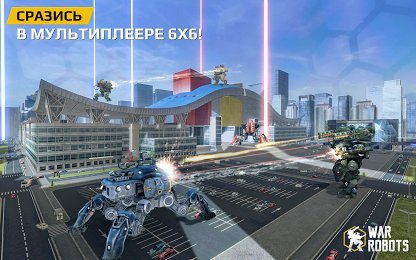 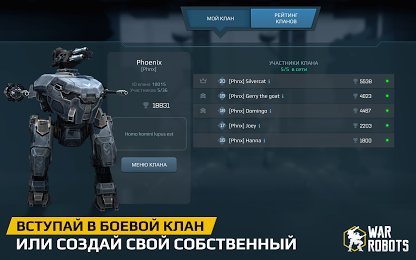 War Robots – is a real-time multiplayer shooter with PvP battles that were unavailable for Android devices but now officially released. The maximum users allowed per team is under six. This gaming application is providing ample opportunity for the development of various combat strategies and plans. The player is enabled to choose about 13 unique war robots as well as 19 weapon types that can be combined aiming at the improvement of some combat features. There are several gaming maps that picked up randomly. The player has a few seconds to select a robot before the battle started.