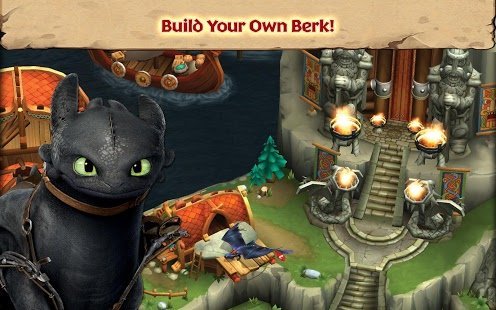 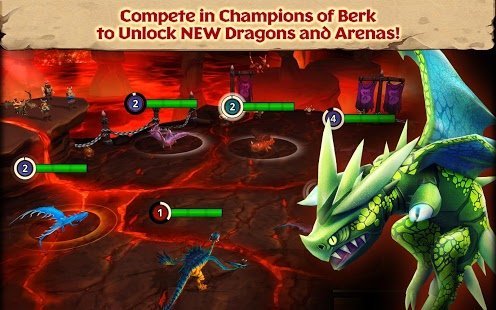 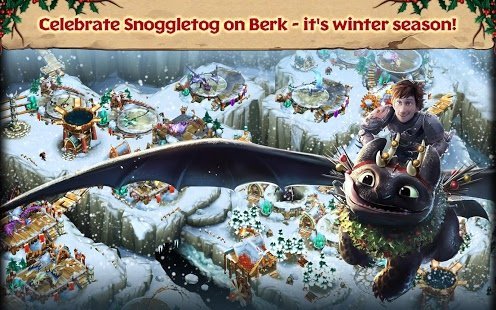 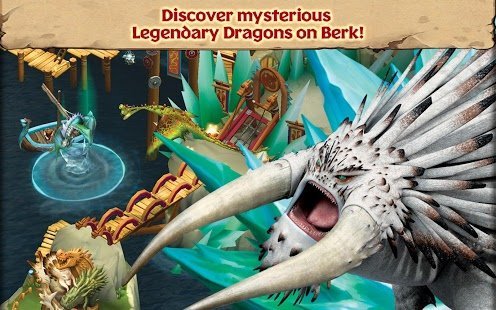 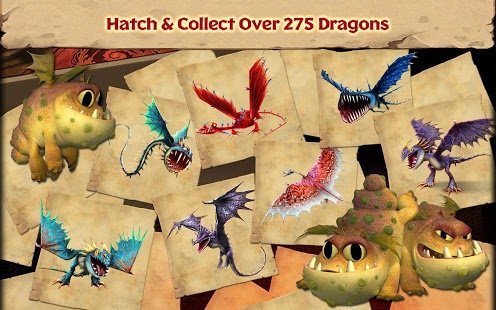 Dragons: Rise of Berk is a great game based on the popular cartoon that won millions of children's hearts. This is a great real-time strategy game where you can do whatever you want.

You can build a large village that will improve over time, because it will appear new elements. The game has a significant disadvantage, which is the constant expectation of something from the toy. For example, to build a simple building, you need to wait about five minutes, which last long enough, and because of this play is very boring and long.

The game application has a lot of interesting tasks that you will perform during the main passage. They may seem easy, as well as difficult, but for the completion of each game quest, you can get a lot of bonuses that will help you develop in the future. By the way, the graphics here are made at a high level, in a hand-drawn style that is quite like young children, as well as made in three-dimensional style.

It is also worth noting the musical component of the project, which deserves the highest praise. One of the advantages is the support of the Russian language, without which the understanding and atmosphere of the game is completely lost. Have a good game, gamers!