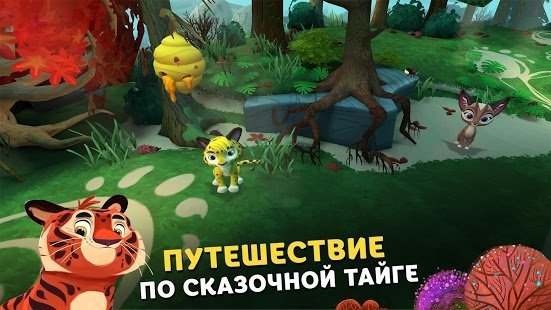 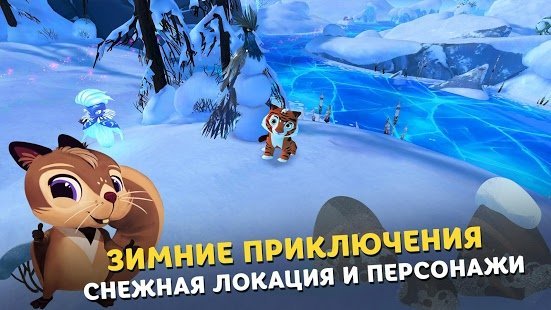 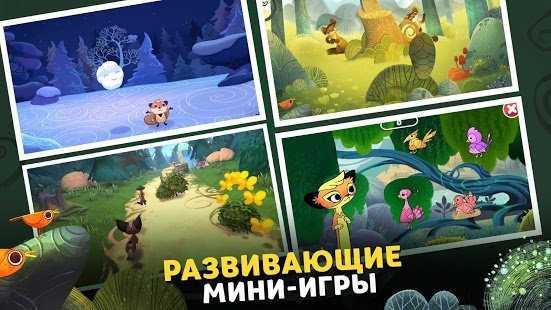 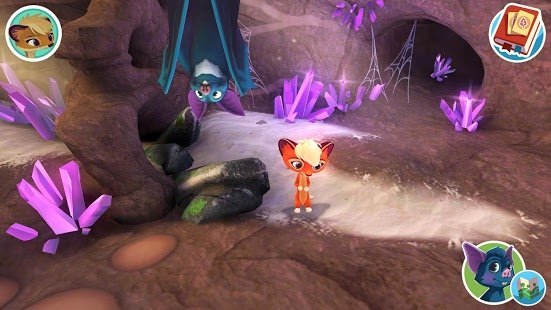 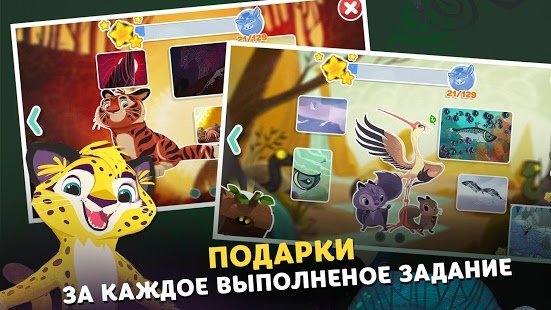 Leo and Tig - on Android - game created on the basis of the eponymous series, where you see both the heroes of the same series, and their adventures.  Just need to warn that the game was designed for the most part for young children, so that an adult will be difficult to see here for yourself something interesting. At least some adults still play it with pleasure.

The game will unfold in the forest, with stunning colorful views that are worth a look, at least out of curiosity. The game will have several characters for which you can play by switching between them. Control of the game is simple, perhaps even too simple, you'll just point the character in the direction where it should go by clicking on the point. Each character, for which you can play, has a variety of features in the game that are sure to come in handy, sooner or later.

The game has several large locations that you can explore for fun. Each location will be different from the others, and have their own bright and unique advantages, which is worth a look.