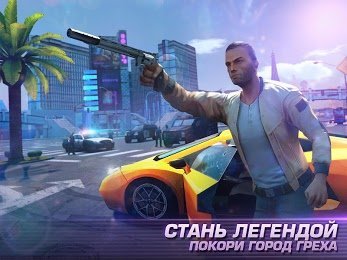 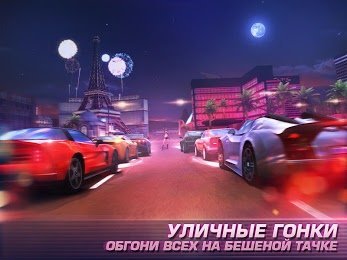 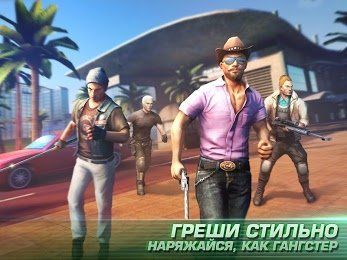 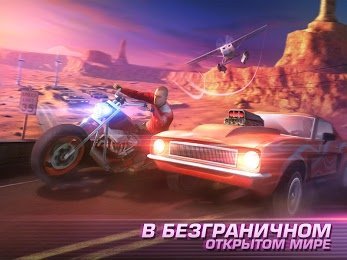 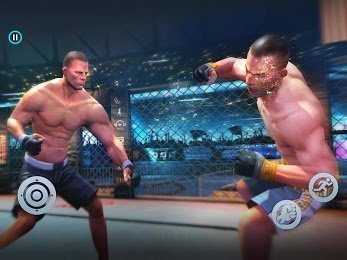 Gangstar Vegas is the game similar to GTA but with more action while undergoing the story campaign of the game. The main character of this action is about to experience unforgettable adventure and breathtaking events in the capital of the gambling business. The criminal atmosphere of Las Vegas is overcrowded by the lawless elements.

The story campaign has been more focused on the main character who is the MMA fighter, and been obliged to lose the fight but his stubborn nature didn’t let him down. Now he owes a lot of money to be worked out dealing with various assignments given by a local mob boss.

In Gangstar Vegas you can find quite a lot of large and colorful locations, weather changes as well as shooting, robberies, chase as it was only available in GTA. Many storylines that are linked amongst each other are able to draw a gamer into the gaming process.

The control bar of the game is not ordinary so you might have some skills to play action games like this as well as to rush from one function to another. But if you have some experience playing mobile action games you should have no trouble to proceed with the storyline.

Some options can make your life a lot easier both for novice users and for gaming moguls. Moreover, this action game received detailed and well-designed graphics. The developers draw the city of Las Vegas as it was supposed to be to let the user feel the atmosphere of the night city.

The features of Gangstar Vegas that must be noted without a doubt:

The player may use a wide range of vehicles and other machines.