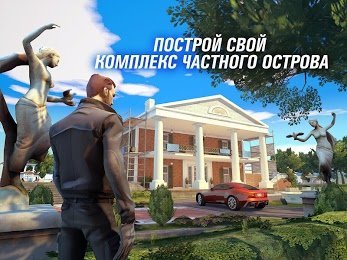 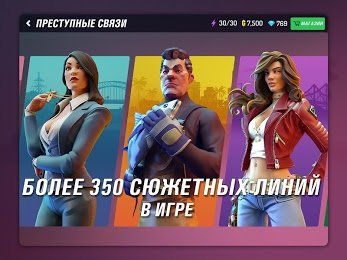 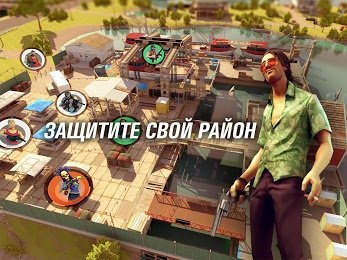 Gangstar New Orleans OpenWorld is the next chapter of well-known action game for Android devices Gangstar. Download and install the game to pass all the interesting missions, explore the large in-game locations, use the vehicles and dozens of weapons to defeat your enemies, and have fun enjoying the game.

The gameplay of the Gangstar New Orleans OpenWorld is strictly linked with the takeover of the blocks that are controlled by the other gangs of the city. The major goal of the player would be to play for one of the gang members who wanted to become his gang the most powerful in the city. The whole city is divided into districts belonging to some gangs. Lots of missions are aimed at the takeover of such regions. Regular battles are taking place here as well as the gangs are being challenged to own the territories. Be ready to fight with other players for the piece of the territory.

The graphics of the game is quite similar to GTA series for mobile devices. There are large in-game locations to observe, nice animation, detailed objects as well as the weather volatility that it was in the full game GTA for PC and other platforms.

As for the controls, we can say that they are more comfortable than in other similar games. The vast majority of the buttons only appear when the user needed it.

The features of the Gangstar New Orleans: