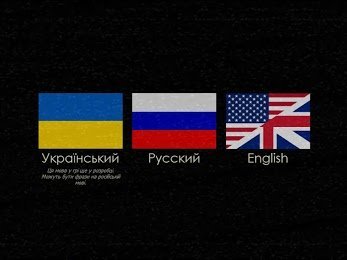 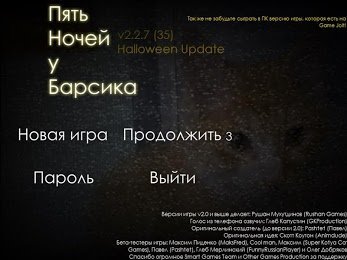 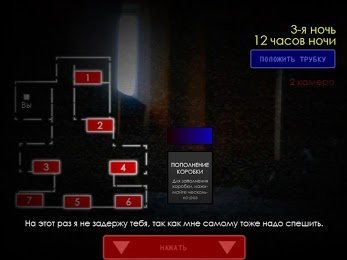 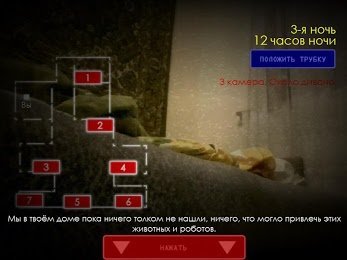 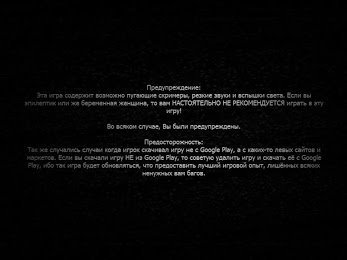 Five Nights at Barsik is an action and strategy game at the same time even with some horror elements. The storyline of the game is taking place in the house, which the main character leave five years ago. He was obliged to leave the home since he noticed the aggressive behavior of two cats and two toys, which threatened his life.

The players can check their braveness, stamina, and savvy if they come back to the old home and would able to spend five nights here together with a cat Barsik. The therapist advised doing like that when the main character of the game was receiving medical care. The main character received Freddy’s mask and installed the security cameras in order to monitor the events at the house. These cameras let us know where the monsters are, which are presented in the Five Nights at Barsik by cats, toys, and other in-game objects.

The player is not allowed to move around locations since his primary goal is to defend the house from the monsters. This fact turns the game unique and adds a highlight. The tablet shows the picture captured by the cameras whereas Freddy’s mask helps the main character to hide from the monsters. But the item it can’t be used for a long time since the user is required to develop a strategy and calculate the right time to wear the mask. You should be patient performing your strategy.

The complexity of the Five Nights at Barsik gaming application is increasing with every new day. The last fifth day of staying at home requires the player to use the best skills to avoid the main monster of the game Gold Cat to stay alive. But it’s not the end since there are the sixth and seventh days to survive.

The in-game features are the following: