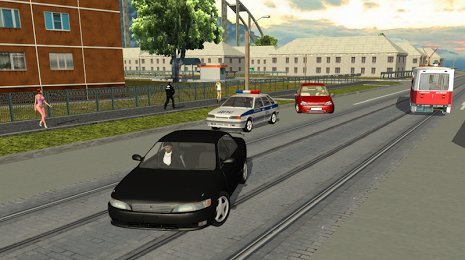 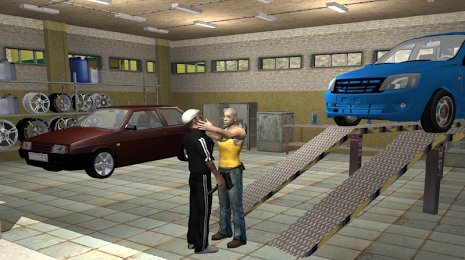 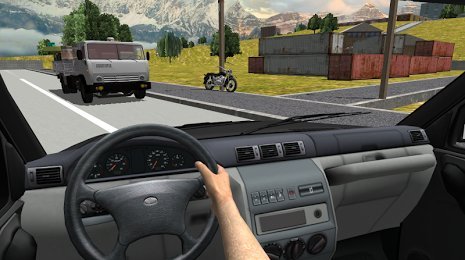 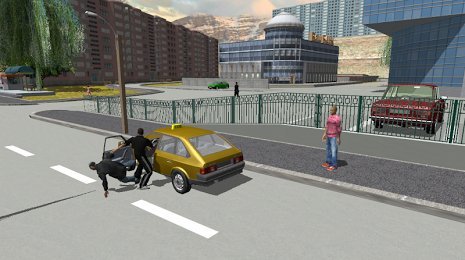 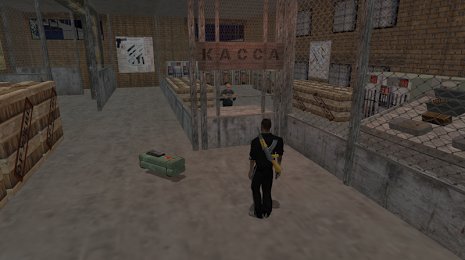 Criminal Russia 3D. Gangsta way – the game will set in crazy Russian ’90s whereas it is dangerous outside since the gangs are fighting with each other to made efforts to share property rights. Some rivals may be killed with the help of assassins. The user should play for the professional killer Boris who calls himself Razor. The main character was recently released inmates transition back into society. The country’s economic crisis makes it impossible to try a legitimate business, and he backs to his old tricks. Boris would complete some quests in some of the most unusual places like the elevator, train, Ferris wheel, etc.