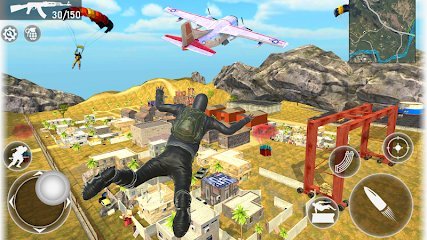 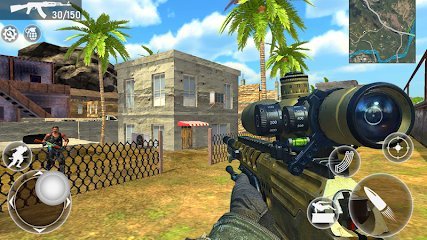 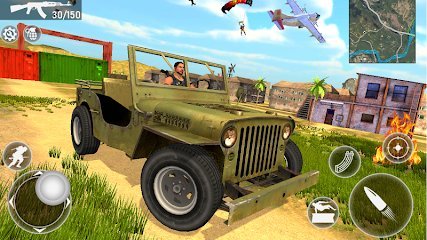 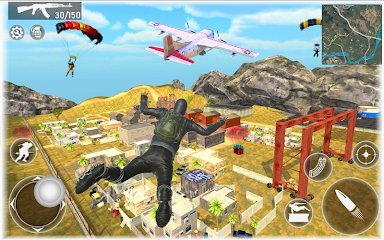 Fire Squad Battle Royale - Free Gun Shooting Game - enjoy the classic action game in which you will need to take part in multiplayer battles. During the gameplay, the main character will have to jump from a real plane by parachute, to a rather interesting location of a huge area, where there are many interesting objects. When the main character can land on the ground, he will need to search for loot, weapons, and ammunition, which will give the main character the opportunity to join the battle. To win, the gamer will need to use the terrain features in order to ambush, and at the same time he will be able to shoot accurately, as well as evade enemy bullets.