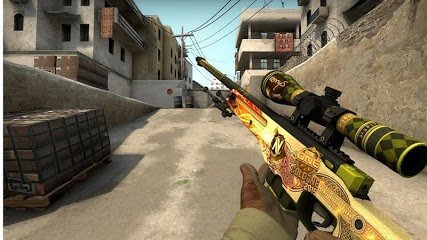 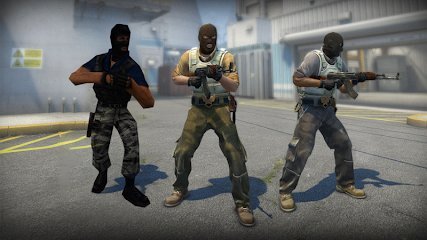 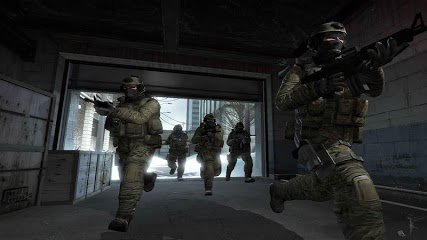 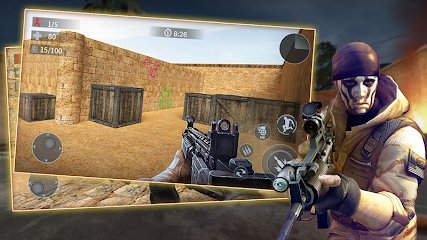 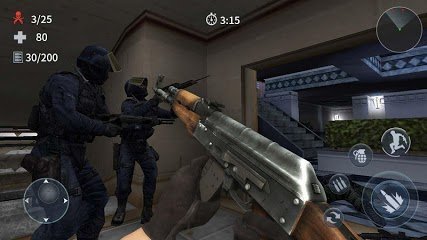 Special Forces Group 3D: Anti-Terror Shooting Game - a good shooter for your smartphone, in which the main character of the game will need to take on the role of an operational special forces warrior. The main character will have to ride around the world to find interesting locations where many bandits and terrorists live. Throughout the gameplay, you will need to act alone, destroy all the bandits, using a huge Arsenal of modern weapons. During the game, you will really get lucky, and you will be able to get to the boss of a terrorist gang who has conceived something really terrifying and terrible.