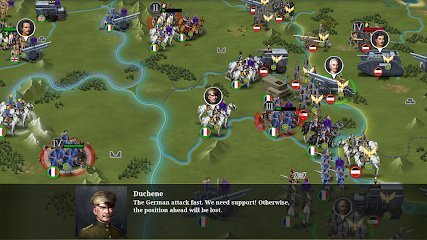 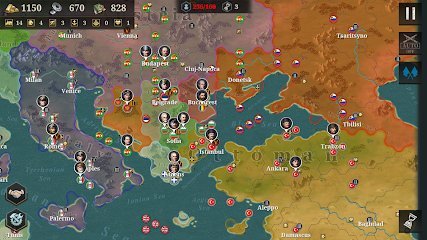 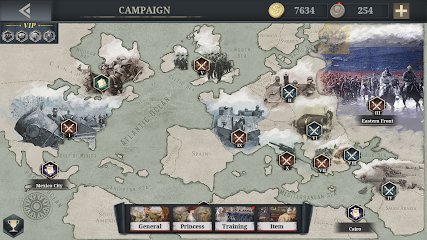 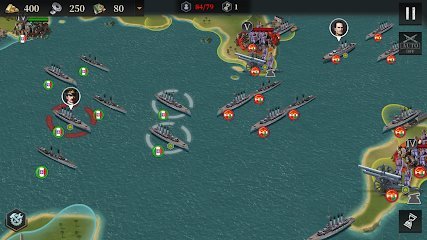 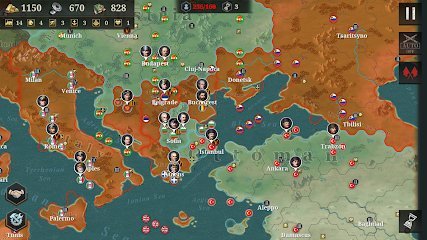 European War 6: 1914 - we present to your attention a global military strategy in which the main actions will take place in Europe during the First World war. Rapid industrialization as well as scientific and technological progress has led to the fact that many European countries have become very fast to develop and want to take their own piece of the pie in the world community. Because of such desires, a huge number of conflicts occurred, which is why they became the catalyst for the beginning of all military operations. The player will have to take an active part in the battles in this war. To achieve a positive result, it will need to give many orders, appoint military chiefs, and conduct a huge number of diplomatic negotiations with other allied countries.