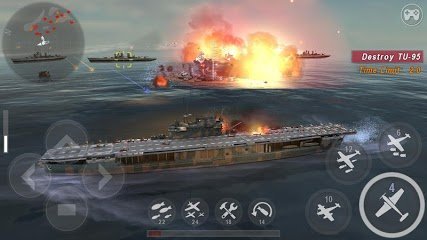 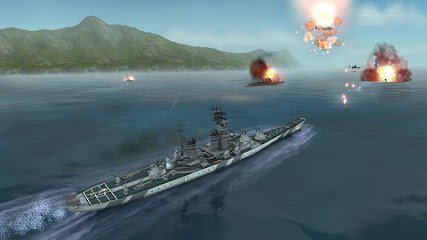 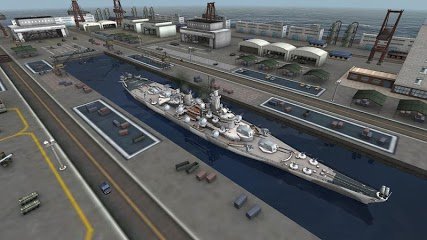 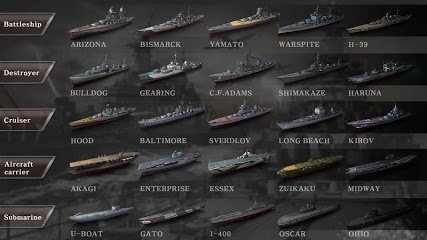 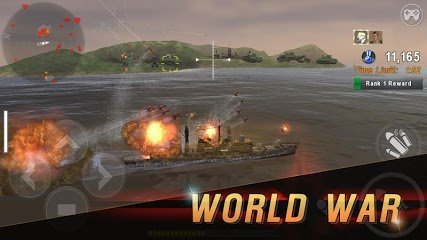 WARSHIP BATTLE:3D World War II - get incredible pleasure from a realistic simulator in which you will need to climb to the bridge of a magnificent warship, taking an active part in the magnificent battles of this war in history. It is also worth saying that the game has a sufficient number of military battleships. All of them are armed with the most advanced weapons that exist in our world at the moment. A variety of ship guns, torpedoes, radars, and armor can help you defeat enemy forces. The battleship will be armed to the teeth, so you should not worry about its military power.

The Lord of the Rings: Rise to War
Comments (0)