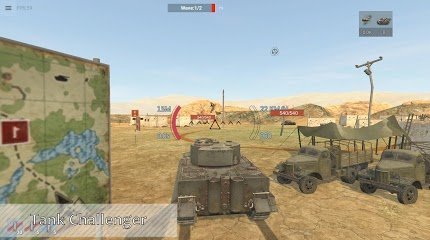 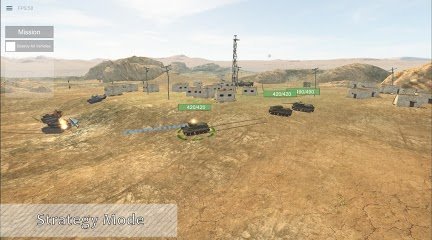 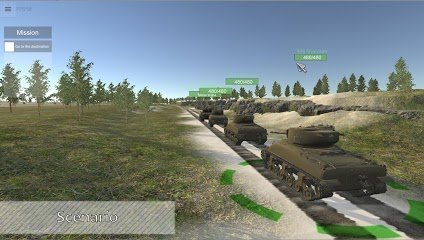 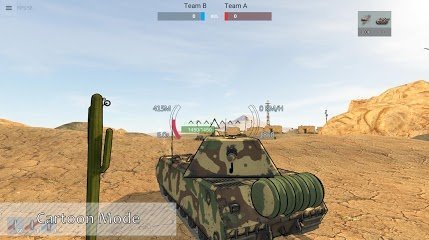 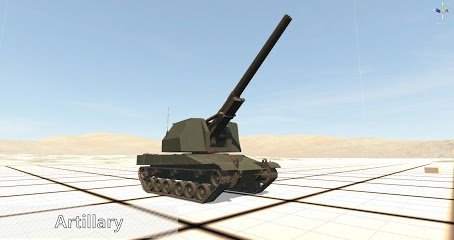 Panzer War - is a mobile game on Android, in which you will take an active part in tank battles MidXX twentieth century. Start to operate the tank and operate it from the first person, destroying a large number of enemies on the way. The game features over eighty large tanks from WW1 to cold war tanks. Manage your own tank, using an extremely intuitive touch control, with which you can fight in rapid battles, as well as challenge players from the whole world. There are no time limits, so you can easily spend your free time.