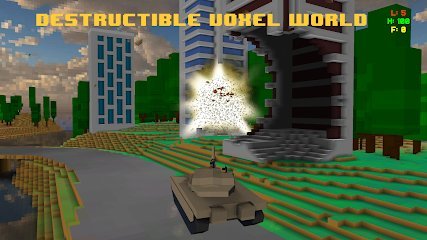 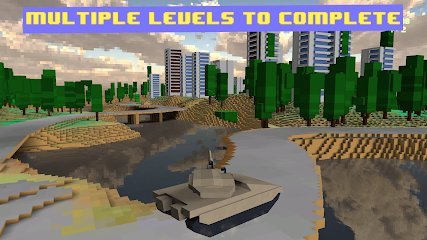 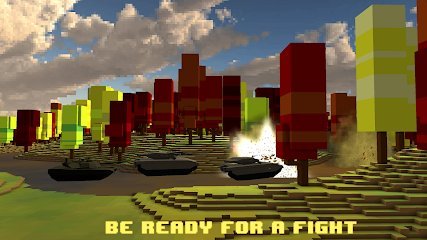 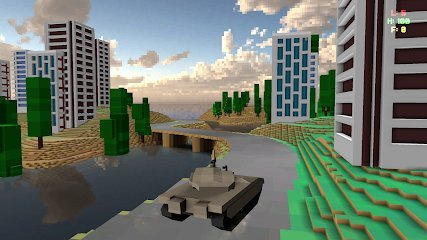 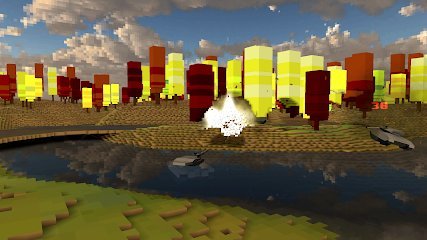 Iron Cube: Voxel Tank Shooter - the cubic universe is so interesting to study that an interesting development of events was invented for it. One has only to imagine that you are one of the military in a tank: locations without living organisms (city, hillocks and swamps), various models and enemy tanks. You only have a goal - to kill everyone and survive. Learn not only to shoot accurately, but also just to manage such a difficult type of transport. Do not expose yourself to open fire, hide behind various objects or structures, from where you will simply attack. It is worthwhile to think over the tactics of battles throughout the gameplay, because it will also be necessary to fight with the team.