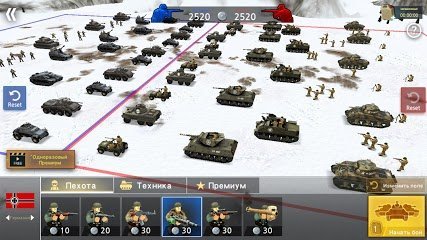 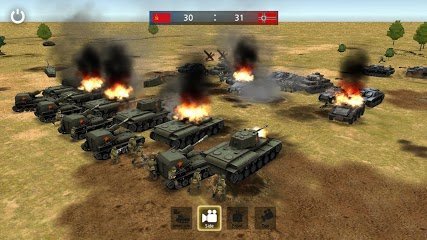 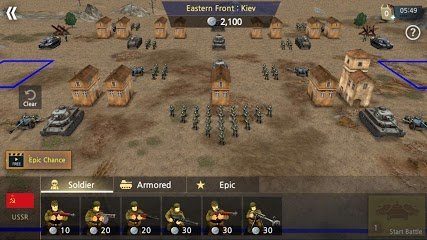 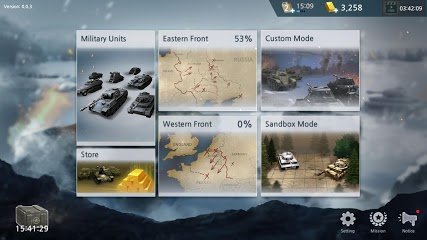 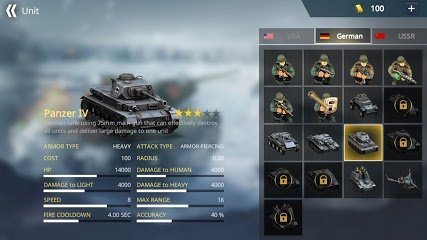 WW2 Battle Front Simulator - is a very realistic simulator for your smartphone, in which you can go back to the battlefield of the Second world war. The battle front simulator begins historically on June 22, 1941 on the Eastern front. Operation Barbarossa, where the Germans managed to bring large troops into the territory of the Soviet Union — there will be absolutely everything that was in our history. You can go the perfect way from Leningrad, Rostov, Moscow to Stalingrad, as well as Germany. This game simulator developers have done exclusively to ensure that all the battles looked quite realistic.