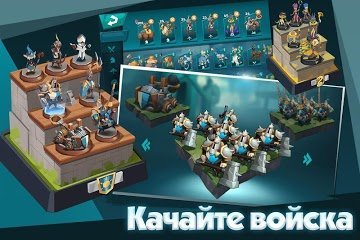 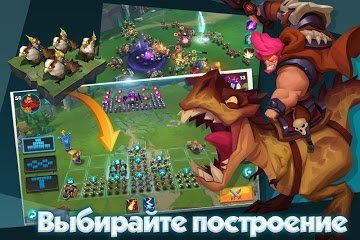 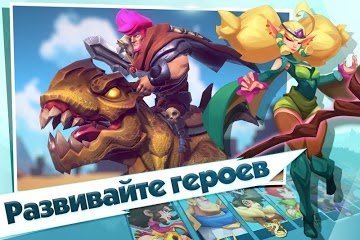 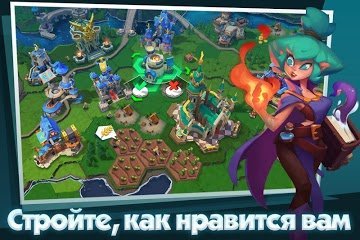 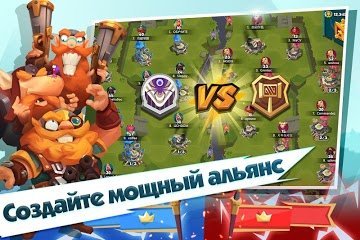 Brave Conquest - you are a great ruler of his own Kingdom, which will have to do everything necessary to ensure that the Kingdom only did that developed and grew just before our eyes. Establish production together with the extraction of various resources. Not counting this, you'll have to train your own soldiers who will fight for your honor, as well as destroy a large number of monsters on your way, because if you learn all the combat heroes, it will play a good role as a result throughout the gameplay. In addition, unite with other fighters and prove in battle that your Alliance is the strongest and most productive.