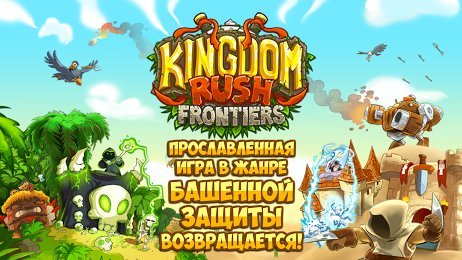 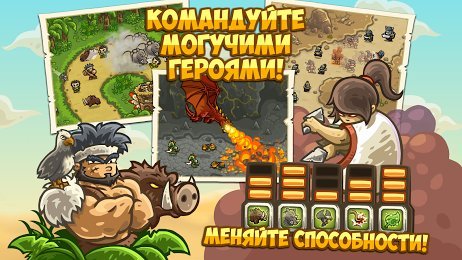 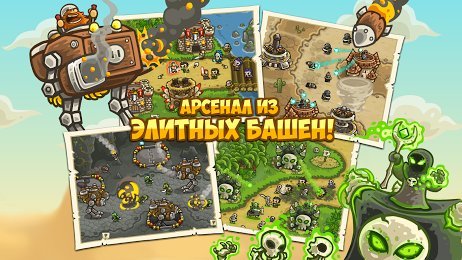 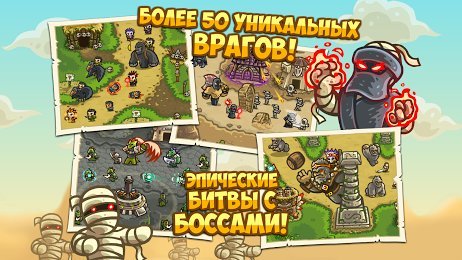 Kingdom Rush Frontiers – is the game that was developed in the tower defense genre with magic tricks, bosses, and heroes. The game is set in the ancient times of sword and magic when the dragons floated across the sky, and each kingdom was armed with towers with archers as well as the brave knights in armor. The major objective of the game is to defend your fortress by building the strengthening presented in the form of the towers avoid the opposite powers to get across your gate. Besides, you will also manage the additional battle squads to defend the fortress and kill the enemies to strengthen the defense against the enemies for a while