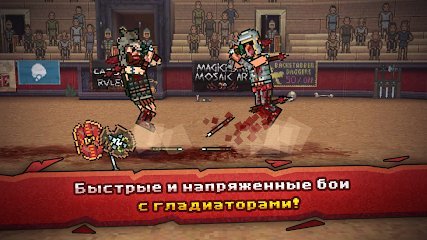 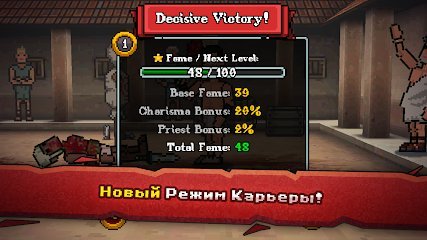 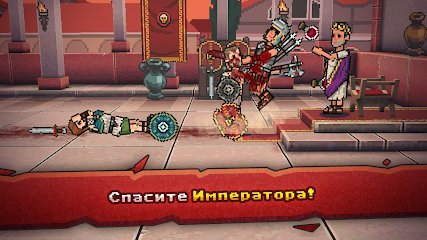 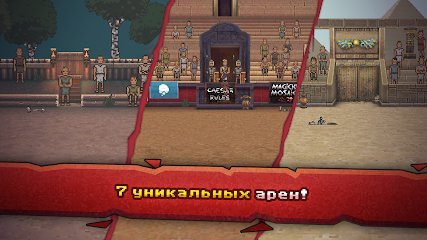 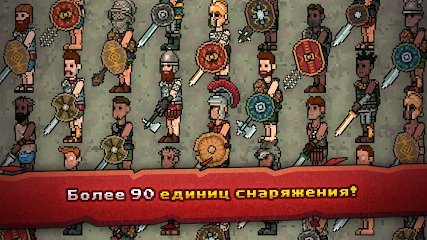 Gladihoppers - Gladiator Battle Simulator! – is a great two-dimensional toy for your smartphone, which is based on a simple two-dimensional animation and interesting gameplay. The game has a fun and original gameplay, which is essentially quite different from modern games. This is a unique game in which you will control the Gladiator, and will destroy a large number of enemies in its path. Your Gladiator will have two fighting racks, each of them with different directions for future attacks, as well as different power and speed of attacks, which is why the game adds more dynamism.