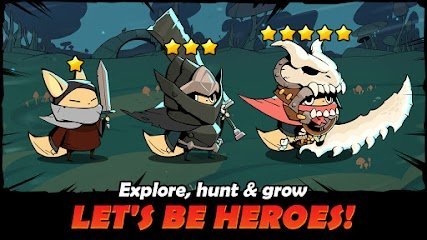 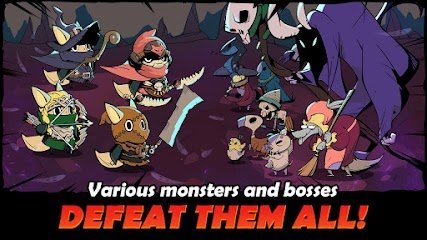 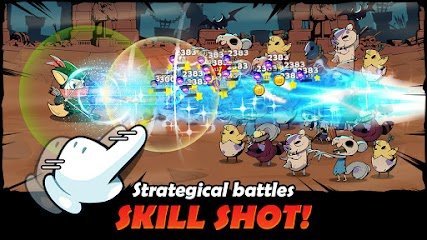 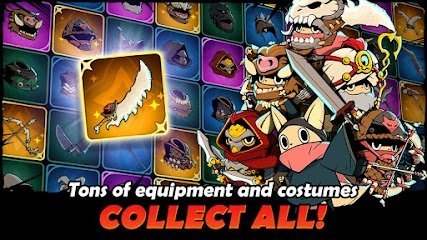 Idle Hero Battle - Dungeon Master - we present to your attention a fantasy action RPG game in which you will have to fight against real evil. The protagonist of the game will go to a certain world called Beast, which has become a real breeding ground for dark forces. Yes, to return everything as it was originally, the main character will need to control a character who has a certain range of skills in battle. A variety of bosses and monsters will fight with the character, which will have certain fighting skills. We will need to use a variety of weapons along with equipment, as well as pump the skills of the protagonist.