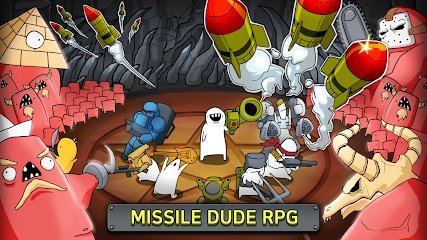 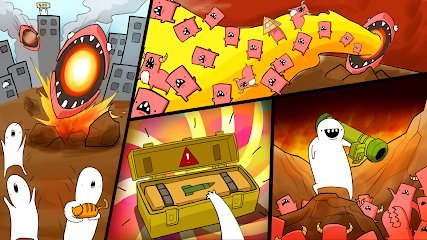 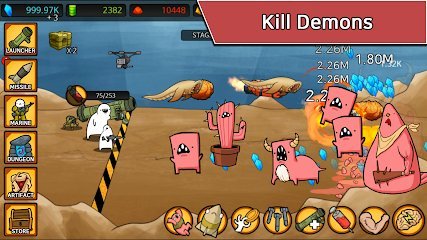 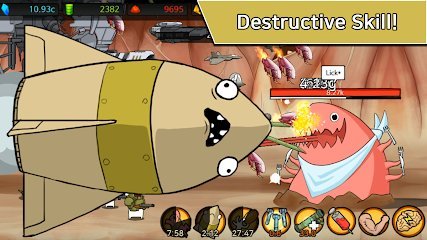 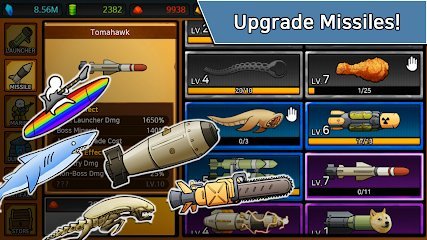 Missile Dude RPG: Tap Tap Missile - is a pretty interesting role-playing toy with a lot of game characters who fight against the devil. The main character controls a large group of heroes who will fight the enemies, and be sure to be able to challenge the bosses along with other opponents. They will visit a large number of different portals, with which you can destroy an unreal amount of enemy forces. The player in different ways will have to deal with the development of their own team, improving weapons, as well as the characteristics of the members of his group. Thanks to the steps you can quickly reach the main villain.