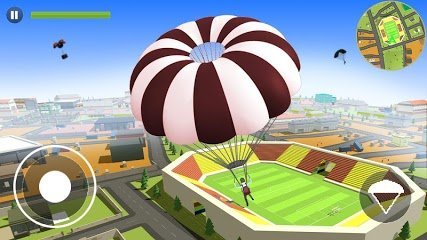 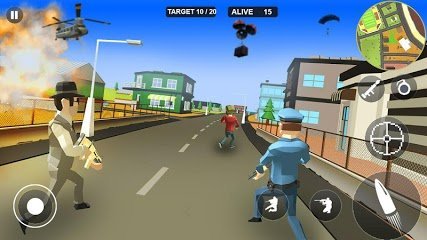 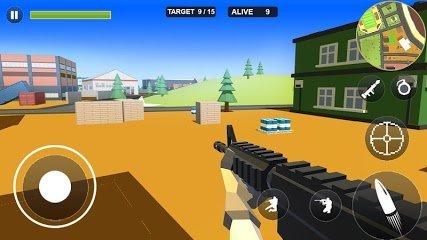 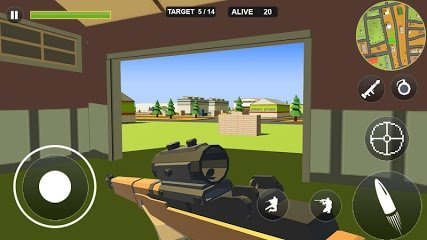 Pixel Battle Royale – is the battle simulator where the user would face the other users aiming to defeat each other. The game starts with a parachute landing. Each player should pick up the place of his landing in order to get some useful items and loot nearby locations. Try to collect better equipment like powerful weapons, body armor, and other useful stuff. The in-game world is large and free to play where you can probably have fun while playing this game. Furthermore, you can create a battle squad and invite your friends to battle with other squads represented by the players around the world. Download and install this action to become the best warrior.