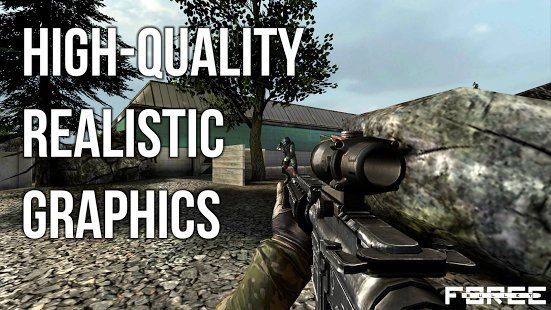 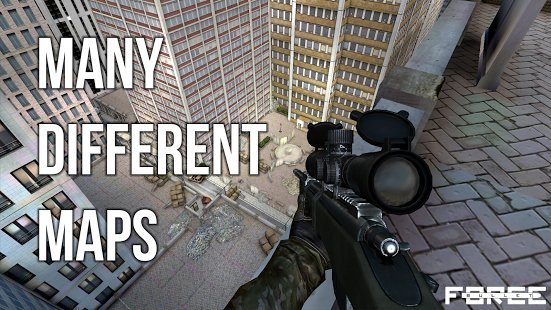 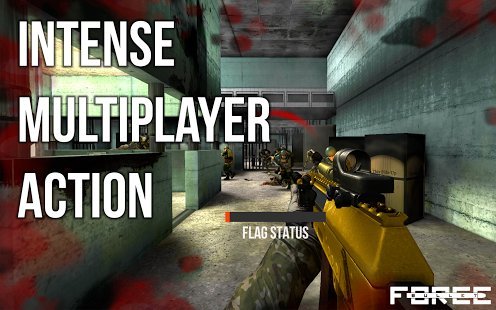 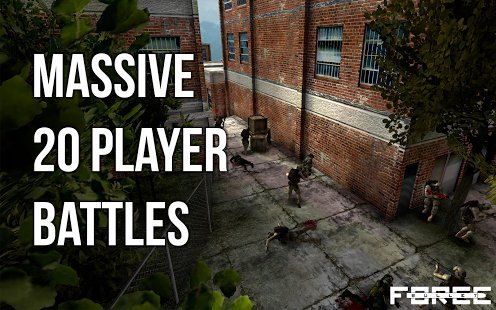 Bullet Force – bright and interesting multiplayer game, where you have to fight with numerous opponents. The game impresses with both bright graphics and interesting game features, in this regard, it is undoubtedly striking in its merits.

To help you better understand what the game is, it looks very similar to the mobile version Counter-Strike. Although there are many differences here, too, for example, you will be able to pass the company on the plot. The company looks like a set of levels that you will need to systematically clean up from opponents, one by one. As well as to fight in a team battle with real opponents. And a few modes, though not as bright, but generally interesting.

Pleases in the game and a set of weapons, which are diverse, and literally for every taste, there is a variety of rifles, and just machines, so that even the most demanding player will find here something for yourself.

The game has a variety of battles in which the battle will take place, they are all bright and varied, choose a location to taste, you can choose before the battle. Among the locations will be a snow-covered forest, an abandoned city, and just some ruins. Most importantly, they are not like what we could see before in other games, in this regard, the game is striking in its originality.