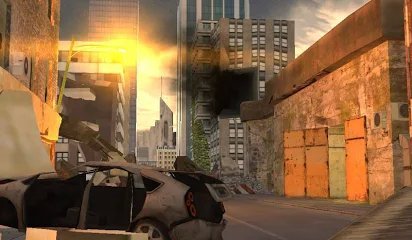 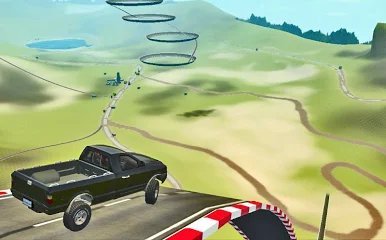 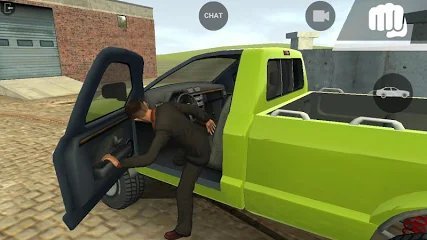 Game Los Angeles Crimes in its gameplay resembles the well-known GTA 5: Los Angeles Crimes. Here the user can perform various actions, including missions, killing people, blowing up cars, earning money. The game is designed specifically for use on mobile devices.

The development is made in the genre of action, and has a fairly dynamic gameplay. The review will be visible from the third person. There are several modes from which the user can choose the most suitable. The player will be in a very criminal area of the big city, where you will have to fight with real opponents.

First, you should any character, and go with him to meet the desperate battles. With the choice should not be delayed, as the characters differ from each other only in appearance. Thanks to the editor, you can make your character. Next, you need to choose a weapon from a large Arsenal.

Each of the modes that are available in the game Los Angeles Crimes has its own characteristics. For example, there is a mode where you need to play a team on the team, where you need to score a lot of frags, destroying the representatives of the opposing team.