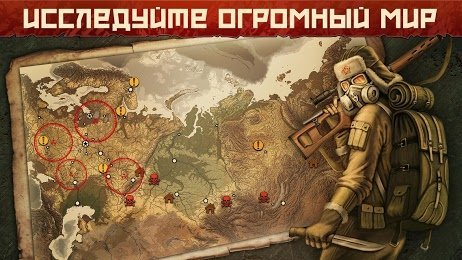 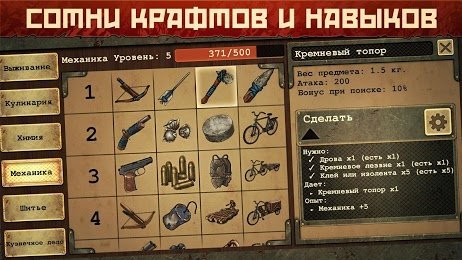 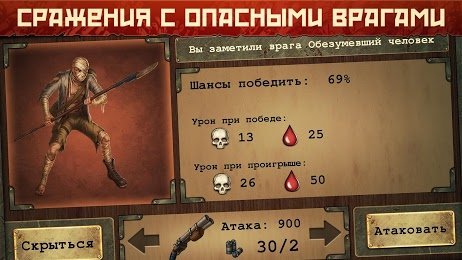 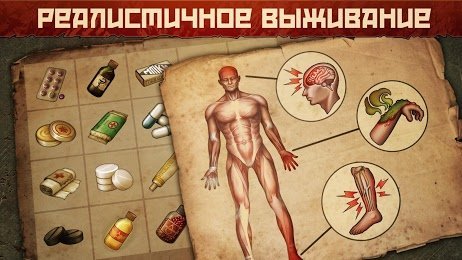 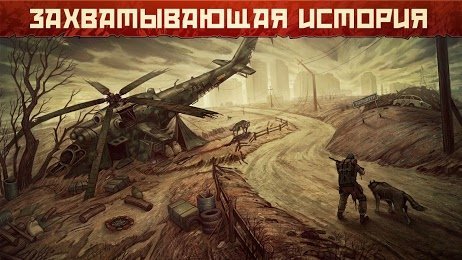 Day R Premium is an interesting RPG game that will get you back to the time when the USSR still existed. But the life on the Earth has changed since the war is always was ruthless. In 1985, the unknown enemy defeated USSR. A literal whole country has turned to the radioactive desert in a matter of days, and now some terrifying beasts that have been subjected to mutation because of the radiation roam the abandoned Soviet cities in order to appease hunger.

The main character of the game was randomly has survived. Your soul and further life depend on you. Keep remember that survivors are not ready to show kindness and respect since all they need is your stuff such as food, water, supply, and weapon. You should note that you could get a lot of useful stuff and bonuses by performing some tasks.

The premium version of the Day R Premium has a number of advantages for each player which is exactly is more than 2500 caps for each new game. In addition, you can save the game progress at any location. While playing with friends you can utilize a chat without limits to sharing the crucial information about somewhat. You can grant access to all the given markers and colors by upgrading the game version to the premium. The player is also enabled to receive and send packages without any limitation.

The major features of the Day R Premium: