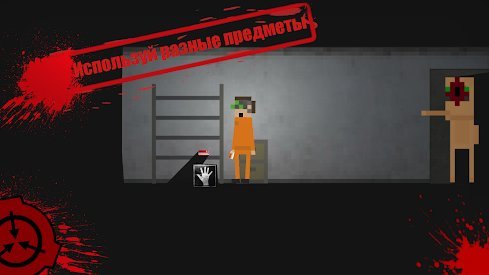 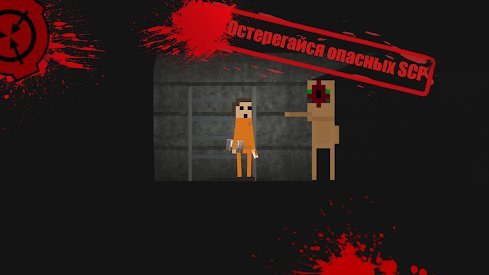 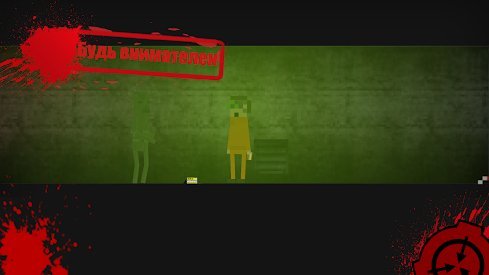 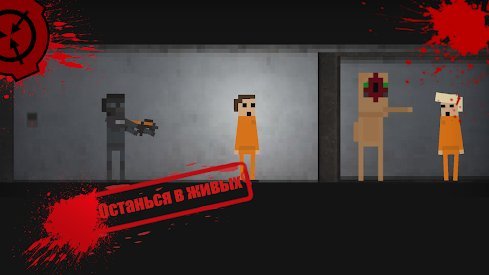 This game development is created in the popular genre of action, which is sure to appeal to fans of horror. The creators came up with an original concept. The action takes place in an unknown place, where the main character wakes up.

Something strange is happening around him, which makes him have an irresistible desire to get out of this place. As it turns out later, the hero found himself in the premises of the organization SCP, which deals with abnormal and supernatural objects. They also have live objects that have unusual abilities.

The Association has found support among many of the world's countries. As for the main character, he absolutely does not remember anything, and tries to get out to freedom. To try the game, you must SCP: Breach 2D.

To control the character, you need to apply a virtual stick. And to perform other actions, you should use the prompts on the right side of the screen. To help the character get out, you need to overcome different complexes and find cards that open doors. This will prevent the terrible monsters with extraordinary skills and guards structures.