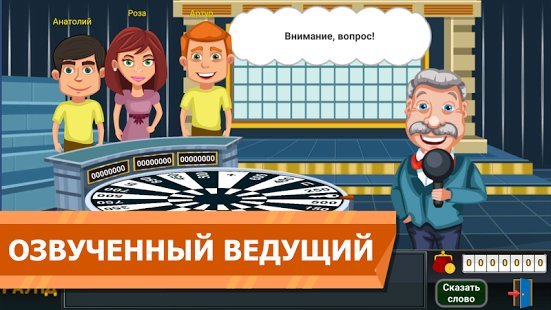 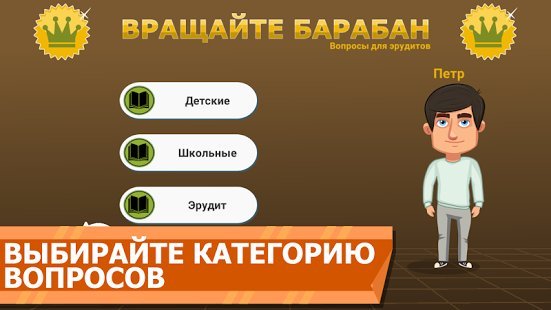 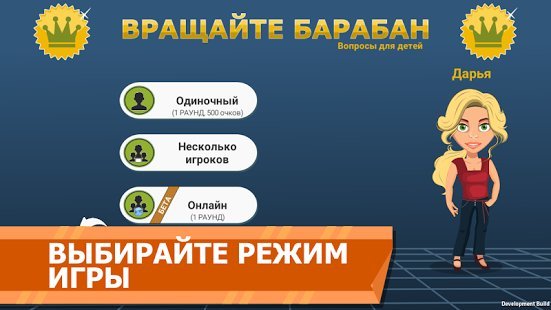 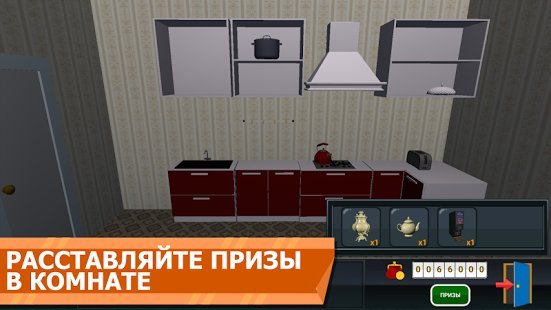 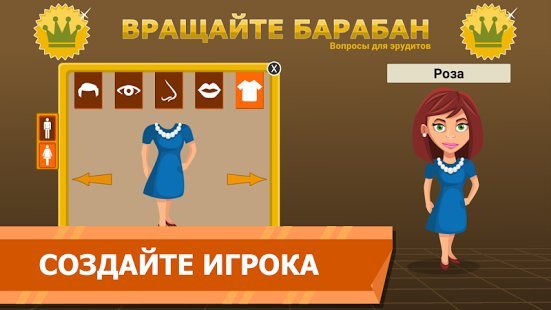 Spin the drum - a simulator of an intellectual show that comes out on television from the distant nineties. The leading constant is the master of ceremonies and good sense of humor Leonid Yakubovich. The essence of the toy is very simple, the mustachioed man asks a difficult question, and the guests must guess the correct answer. The correct option is hidden on the scoreboard, and each letter is closed by a separate black Board. In the middle of the Studio is a drum, which is divided into corresponding sectors. Among the winning points there is a section "Prize" and "Bankrupt".

When the first falls - from behind the scenes pretty girl makes a dark box, and the presenter starts bidding. He offers money or a thing. If the player chooses the currency, the cube is not opened, and if he decides to take the gift, he loses funds. When the arrow points to "Bankrupt", the move goes to the next participant in the transfer. In turn, calling the letters, open part of the word, if a person guessed, the game ends, and he wins. Millions of people in Russia every year wanted to get a live broadcast to Yakubovich and bring a hotel.

When a huge number of gifts have accumulated, the creators decided to build a special room to store them. Now the toy is available exclusively single mode, but soon the developers promise to add network battles to fight in mental development with real people.