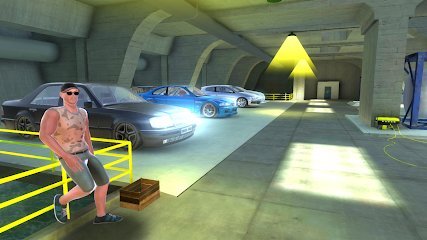 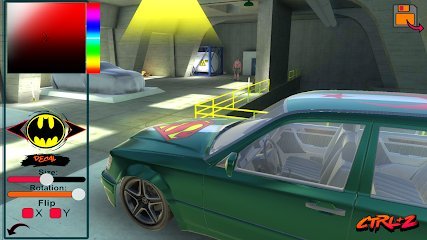 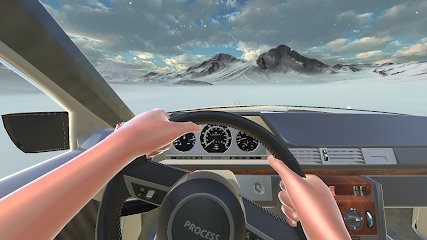 Benz E500 W124 Drift Simulator - a fascinating simulator of driving a cool car through the streets of a huge city.

The first thing the player is asked to choose one of the four characters presented. There are two guys and two girls, they differ only in appearance, no characteristics and skills in the game there. Despite the name of the game you will manage not only the famous brand, but also other German cars.

You can ride on one of the five trails, among which there are: the city, the desert, the rocky mountains, the forest and the beach. About the physics in the game Benz E500 W124 Drift Simulator developers apparently forgot, so the car is very quickly gaining speed, it constantly skids and crash somewhere will not be difficult. There are no tasks and other things in the game, you just need to ride on the listed locations and be happy that you have a legendary car in your hands.

In addition to changing the current camera, the game has the ability to slow down time, which may be needed to enter into sharp turns and to create beautiful screenshots. For convenience, the simulator has prepared three ways to control: using buttons, virtual steering wheel and accelerometer (tilt device).