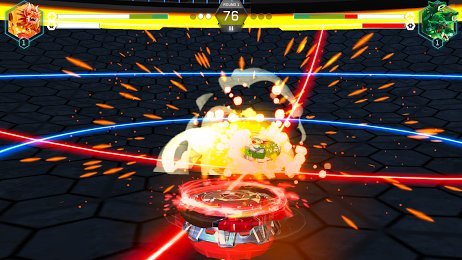 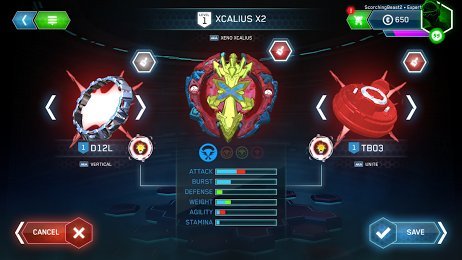 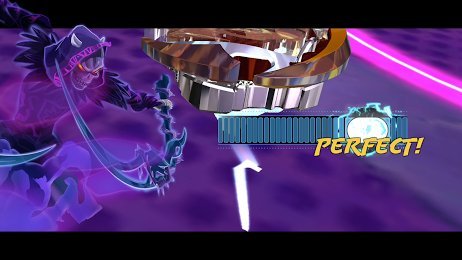 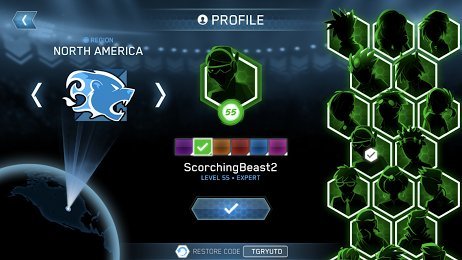 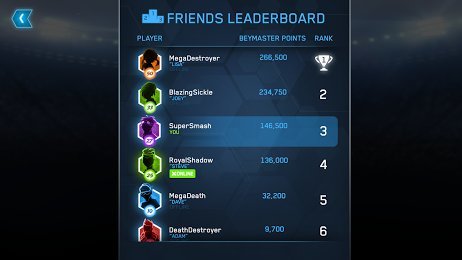 BEYBLADE BURST app is a dynamic action game presented in a form of duels with other players. The main goal of this epic game is to fight with other players around the world previously selecting the right spinning top and then customize the character in order to battle the enemy.

If you are not familiar with manga with the same name, then you should know that the major game actions are playing out in the nearest future where people engage in some tournaments in order to win and get big money. The participants of the tournament are small robots that were previously developed, tested, and equipped with various weapons. Therefore, you will be one of the players who want to win and become a champion. Your aim is to defeat the enemies at the arena using superpowers of your robot. Moreover, you should be the coach for your machine to lead it to win.

After downloading and installing the BEYBLADE BURST app, you will get a standard set of spinning tops to start your way to the championship. Nonetheless, you will be able to customize your spinning top using the well-known strategy called pay-to-win. Before starting the battle with the enemies at the battlefield, you will be prompted to explore a short tutorial.

If you want to get some new machines, the player is enabled to do this in two different ways: first is to win various competitions or battles, and the second is about to scan QR-codes.

As for the gameplay of the BEYBLADE BURST app, each battle takes place in the arena, where you will control the Beyblade. Choose your strategy by combining some different techniques to defeat them all.

In addition, the game has some other features to note: