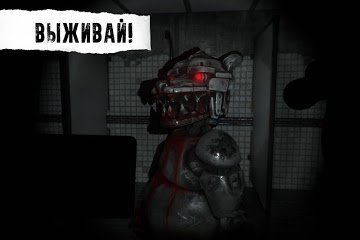 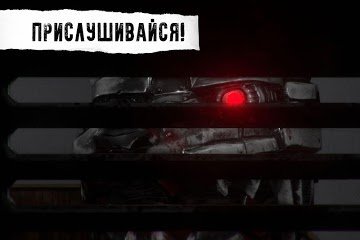 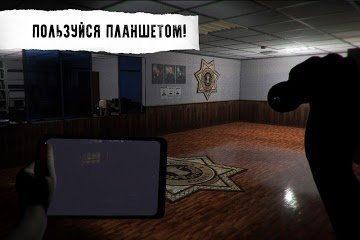 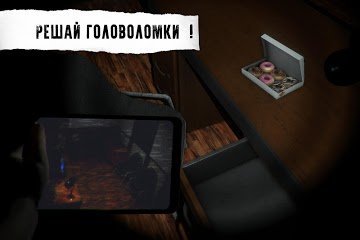 CASE: Animatronics - Horror game is a true nightmare and scary first-person stealth horror game for Android devices. The unknown person hacks into the police station security system and turns off the light as well as to block the exits. After that, you start to hear the strange sounds. Can you survive here?

Welcome to the police station where the work would be the first reason to lead to your demise. You are a detective John Bishop who was held up at the police station until the late night. A strange bell ring was awake you. It was your old friend who completely turns the whole thing on its head.

The police station of the CASE: Animatronics - Horror game was blackouted since the power went down for some reason, the security system is hacked, thus the exits were blocked. It is not a large problem at all, because the scary things are awaiting you further. Someone is chasing you, and he made up of metal as well as going to kill you. These robots called animatronics. Deal with that and find out who has arranged it.

Don’t forget to hide and interact with the environment since the surroundings can be a shelter for you. Animatronic is not able to see you being under the table or inside the wardrobe. Don’t just stand there because you need to move. If you saw the animatronic, you are always able to try to run away from certain death.

Some useful tips to proceed the CASE: Animatronics - Horror game: