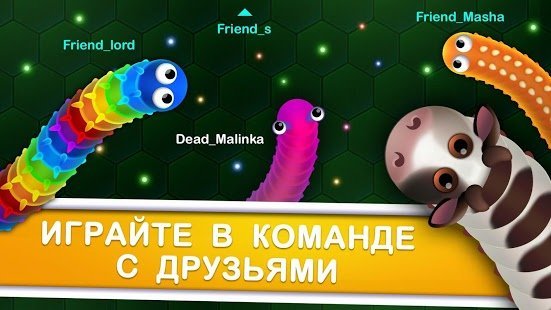 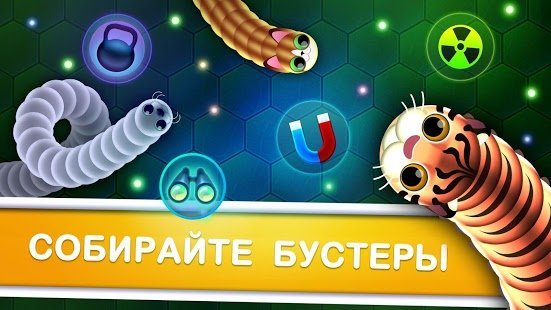 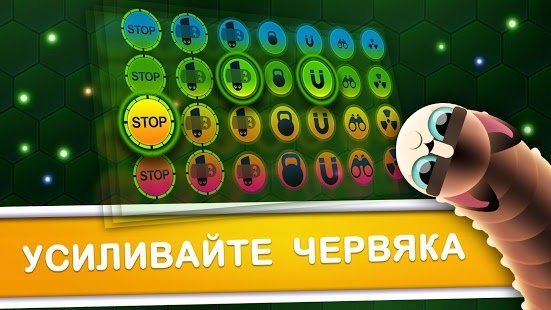 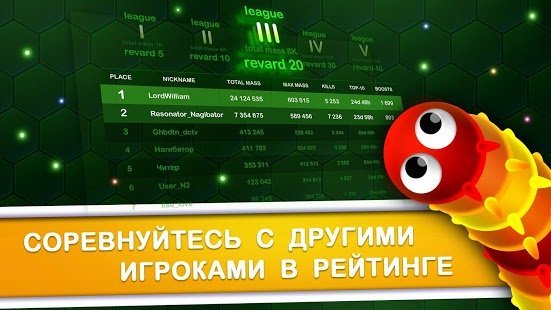 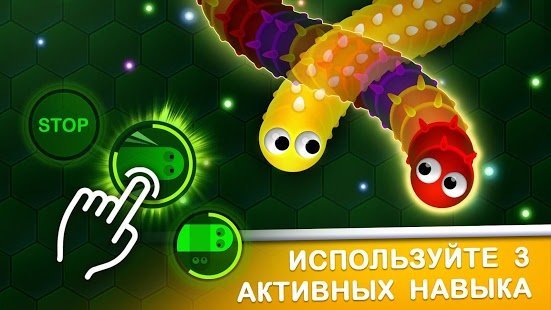 Wormax.io – is one of the best io-type games where you need to move across the map and destroy your rivals. The gameplay is similar to the old-fashioned snake game but there is some different since the player should control the worm instead of a snake. The major objective of the game that is it forbidden to hit other worms and obstacles with the face of a worm because the game would be finished in such a way. Therefore, the key to survival is to make your enemy to hit your worm by surrounding him from every direction. Besides, the player can utilize one of the wide range of boosters that would be crucial to winning.