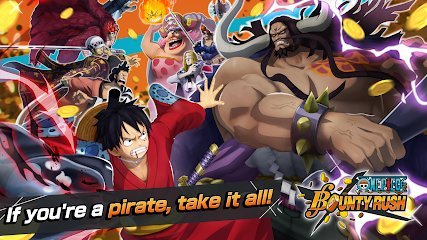 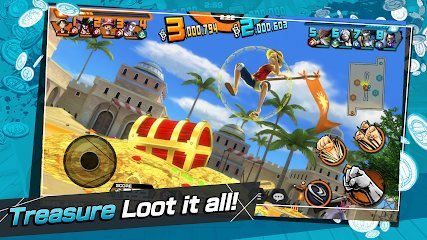 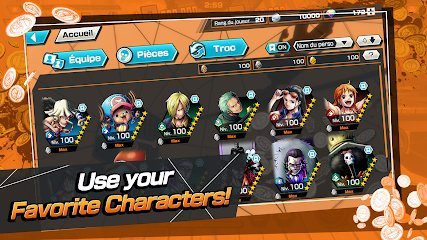 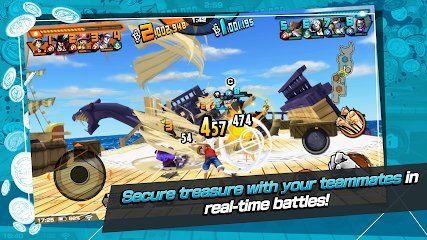 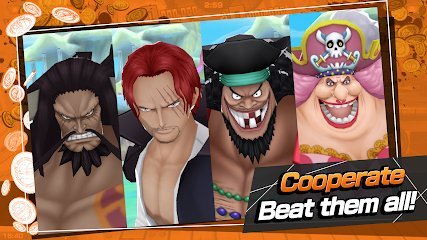 ONE PIECE Bounty Rush - in this fascinating game you can join cool battles in the pirate arena with your comrade Luffy, the Pirate Straw Hat, not just to become known all over the world, but also to get a lot of jewelry. This game project was created in anime style, but the main character is in no way distract from the main goal - to get as much wealth as possible. Throughout the gameplay, you will be able to unlock many interesting missions, you will fight 4 on 4, you will use different objects, fight in different places.