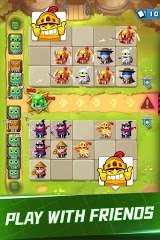 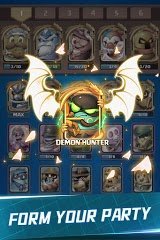 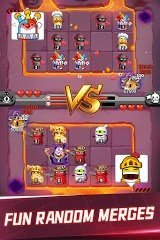 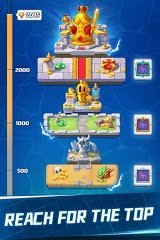 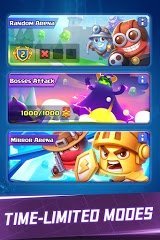 Potato Smash - in this game you will need to collect a large potato kingdom in order to fight the slime king who illegally invaded your territory. We need to be brave, strong, smart, cunning, because during the game you will need to show your ability every time. Decide at what point you will need to connect the same types of potatoes to get an improved version, as well as fight an opponent on your way. You need to quickly grasp the actions of new mechanisms, as well as apply them effectively, working as a team, and also trying a variety of modes that require additional effort.