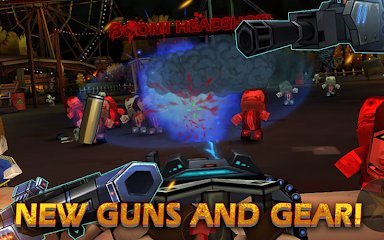 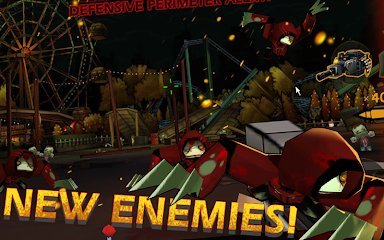 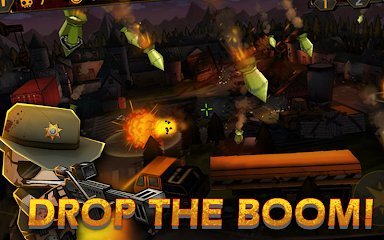 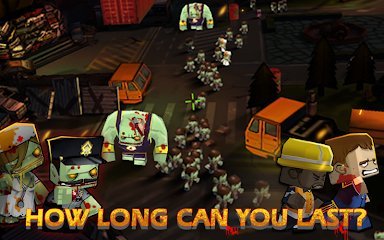 Call of Mini™ Sniper - we present to your attention a first-person shooter on the theme of the zombie Apocalypse. During the game's plot, the secret Corporation ruled and created a lot of biological weapons tests, as a result of which all located on the territory were infected, and their inhabitants began to turn into real dead people. The main characters of the game will need to become the Sheriff of the city for a while, who will be responsible for the order in the area given to him. During the game process, you will need to destroy a large number of walking dead, located in various game locations. Each game map also contains many of the best firing points, from where you can destroy all enemies with a few blows. To eliminate all enemies in its path, as well as save the remaining survivors, the main character will need to use a variety of weapons, including sniper rifles.

Zero City: Zombie games for Survival in a shelter