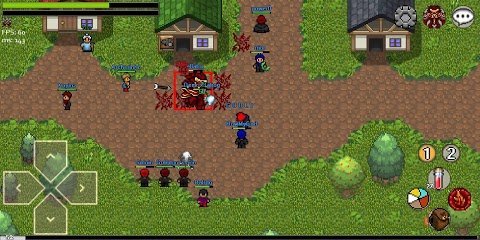 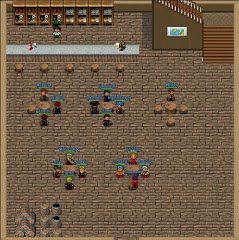 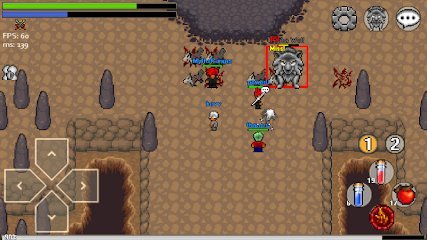 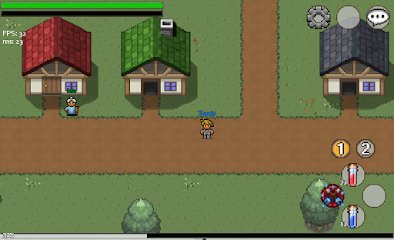 Pereger MMORPG – enjoy a two-dimensional role-playing game for your mobile phone, in which you'll have to study a large game world, fighting with the enemies. Choose for yourself the main character of the game, which can become a mage, a knight, an Archer, a fighter and a battle mage. Engage in active exploration of a unique world and transform type your own hero, weapons, armors, and abilities. Fight powerful bosses and upgrade your own warrior during the whole game. Engaged in active trade, lead the hunt and be sure to do not forget that you will need to communicate with other players.