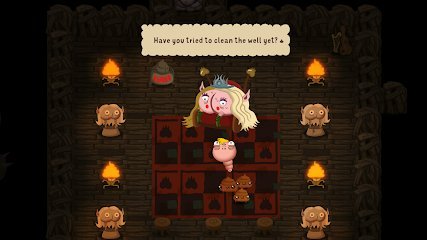 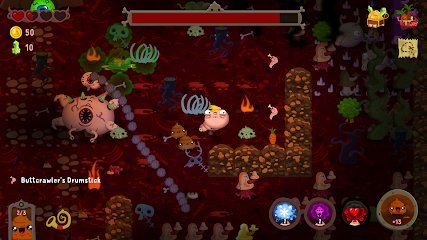 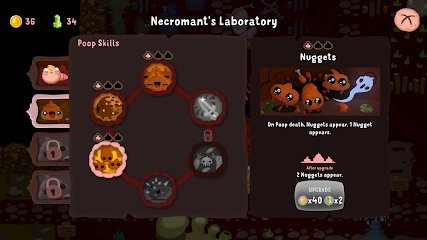 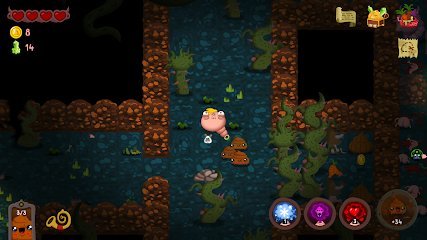 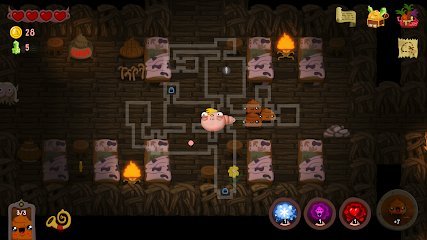 Poopdie - we present to your attention the game from the famous American blogger PewDiePie and Bulbware on the Android platform. In this game you will play for a small worm-like character, whose name is Pupdai, has serious problems with gas formation, because of what everyone laughs at him every time. But as something times one man told Pupdayu not keep all gases within themselves, after all this utterly wrong relative health. And from that moment the character of the game realized that his gases are a special and unique gift, with which he will be able to destroy a large number of enemies on his way. Form and manage your own forces. Improve them and apply ancient spells. Defeat fierce Samron and his Armada of terrible creatures.